Home Uncategorized ‘Not official but Lewis is the No1’ 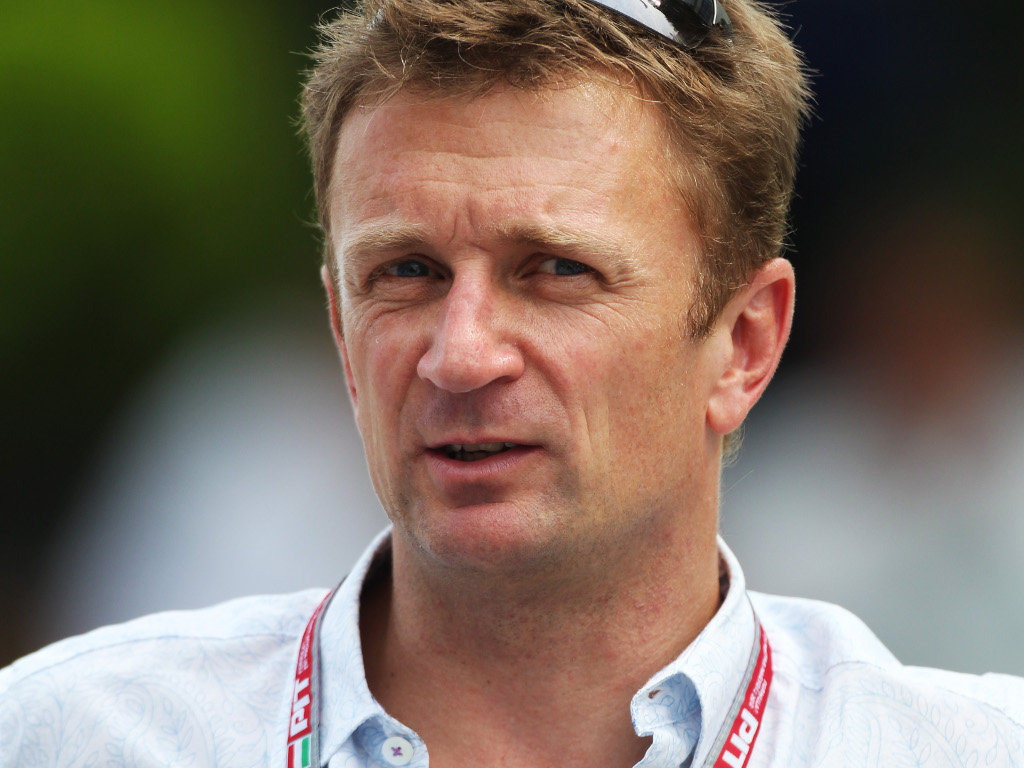 Allan McNish is the latest former British F1 driver to weigh in on the Mercedes debate and he believes Lewis Hamilton is the team’s clear number one driver.

“Just look at that conversation over the radio,” McNish told BBC Sport. “Even though it’s not official, there’s definitely a strong focus on Hamilton being their main challenge for the Championship.”

He added: “They’ve opened their arms to Hamilton and they’ve certainly got their arm round him quite well at the moment.”

After two races Hamilton is fourth in the Championship with 25 points, 15 behind Sebastian Vettel, in what has been a solid start for the British driver and his new team.

“I think he’s definitely been comfortable with what they are going to give him and the changes Mercedes are going to make to the structure of the team – otherwise he wouldn’t have gone there,” McNish said.

“It was clear that Hamilton was the quickest guy on the grid last year and I’m not surprised he’s had the upper hand over Rosberg in qualifying because I do believe that Hamilton is the fastest guy over one lap. He has brought a fresh lease of life to the team.”

As for Rosberg, McNish believes the German will push Hamilton throughout the season and highlighted that point in Sepang.

“Team-mates have gone up against Hamilton and failed – he’s a tough nut to crack but he’s a World Champion for a reason. So it’ll be interesting to see if Rosberg can keep pushing him.”