Home Uncategorized ‘Not the easiest of days’ for Hamilton 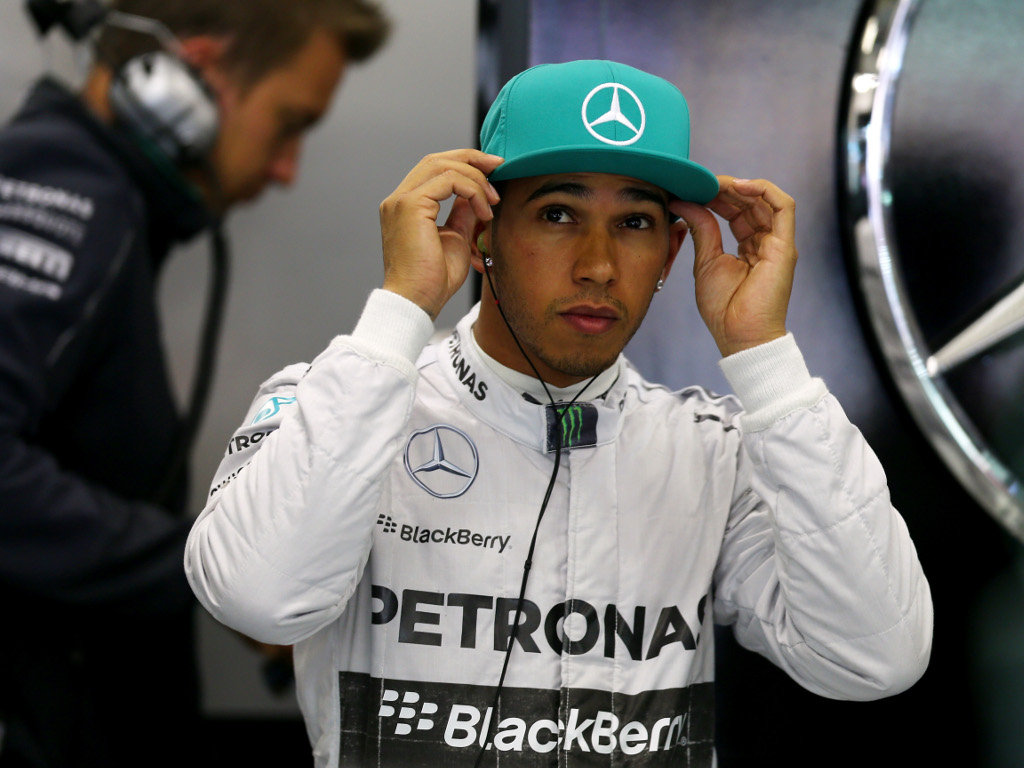 Despite setting the fastest lap time in FP2, Lewis Hamilton believes Mercedes can do better after a suspension issue cost him track time…

Despite setting the fastest lap time in FP2, Lewis Hamilton believes Mercedes can do better after a suspension issue cost him track time.

With a suspension problem meaning he was unable to put in the laps in the latter half of FP1, Hamilton made the most of his track time in the afternoon’s session.

Completing 25 laps, the 2008 World Champion posted a 1:38.315 on the soft Pirellis to set the pace ahead of Fernando Alonso.

His issues, though, weren’t over as late in the afternoon he told his team “something’s not right with this car” before heading back into the pits.

Asked about his opening day at the Shanghai circuit, Hamilton admitted that things had not gone quite according to plan and that he expected better.

“Not much to be honest,” he responded when asked what he had learned on Friday.

“It’s not been the easiest of days. Obviously we’re not that bad but you always want to be better.

“We’re going to work hard tonight to try to find some improvements to the set-up.”

As for the suspension problem that cost him time at the end of the morning session, he conceded that it had set him back.

“The [suspension] problem put us on the back foot because you don’t have many laps as it is and so every lap counts.

“Usually in P1 you’ll make a set-up change, go out and test it when you get the fresher tyres and then you’ll do a longer run on that set.

“For us we lost a bit of time but it’s OK. It’s not the first time, so we’ll fix whatever problems we have tonight.”

Looking ahead to Saturday where final practice and qualifying are expected to take place in the rain, the 29-year-old reckons it’s going to make for a tricky grand prix on Sunday.

“Tomorrow when it rains we have to deal with what we have and hope for the best. When we get to the race it’s going to be tricky to drive because we won’t have tested the set-up we have tomorrow in the dry.”