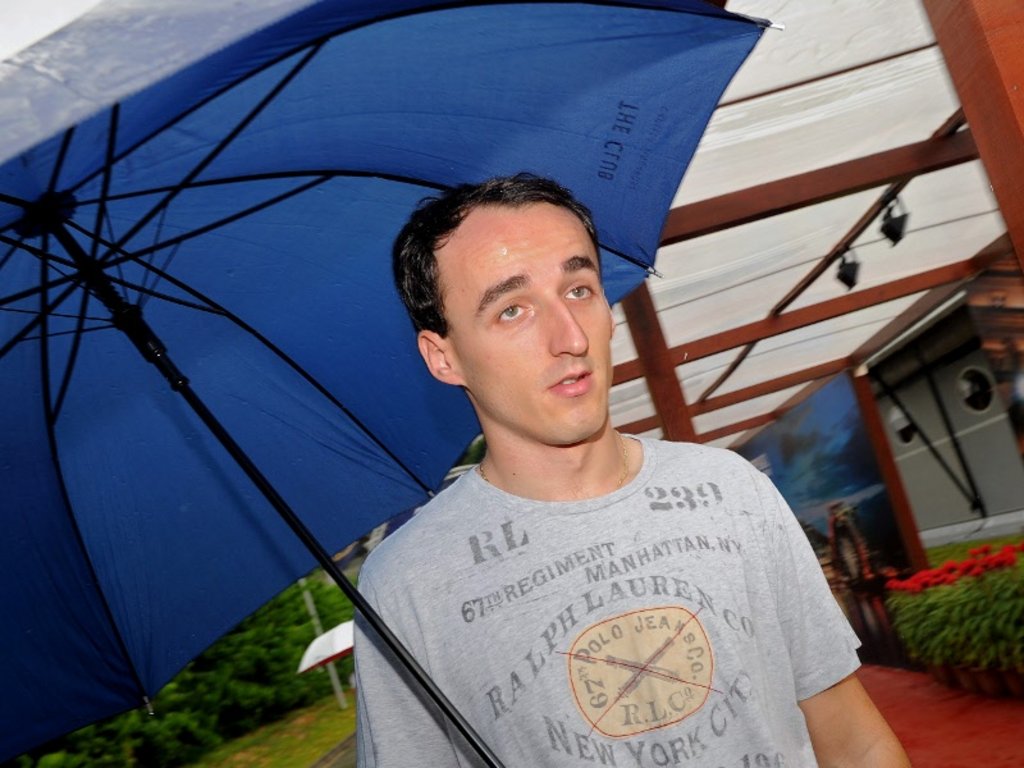 Robert Kubica’s manager says the Pole will let Renault know by “early November” as to whether or not he can race next season.

Although Dr Riccardo Ceccarelli, who has been overseeing Kubica’s rehabilitation, sees no reason why Kubica cannot return next season, the F1 driver has yet to even get behind the wheel.

And time is fast running out for Kubica, who required five separate operations after suffering severe injuries in a rally accident, to secure his comeback.

Renault team boss Eric Boullier has already stated that he wants an answer in November as he needs time to finalise his 2012 line-up.

“He’ll have an answer, whether positive or negative, by early November when we’ll all have a clearer idea. I’m optimistic.”

As for the 26-year-old’s progress, Morelli said: Robert is exercising the right elbow by flexing and tensing it. Soon he will start twisting it.

“The hand is progressing. The movements are there, and that’s the most important thing. Strength is lacking, but it’s just a matter of time.”