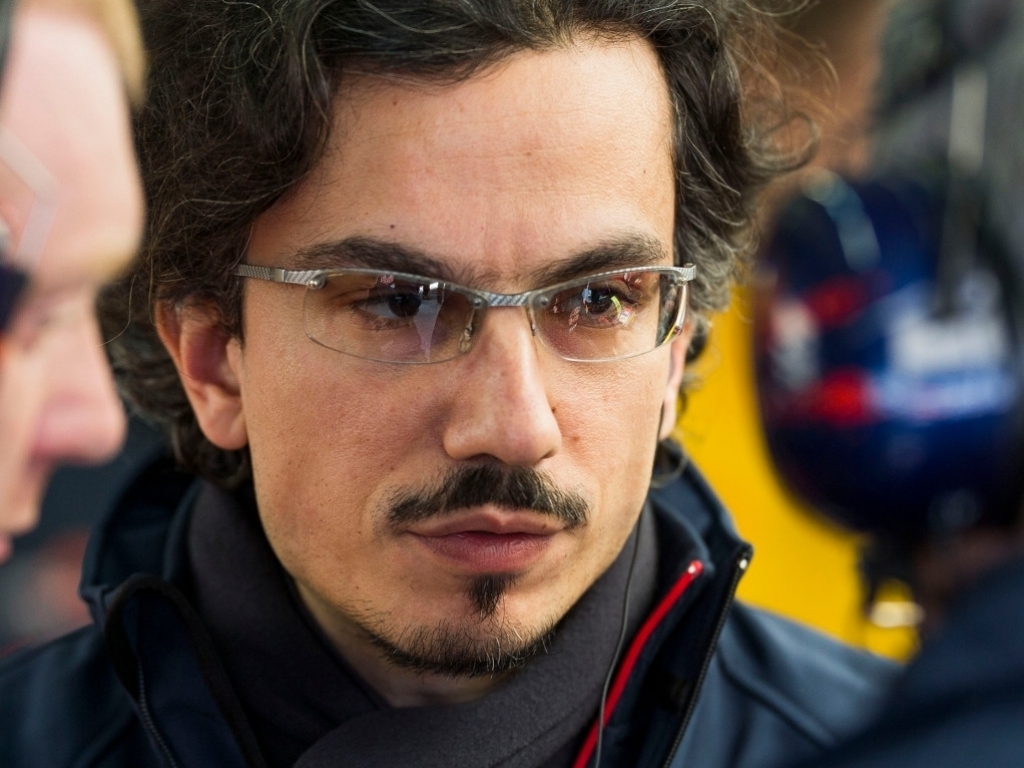 Less than six months after Renault announced that FIA technical chief Marcin Budkowski would head to Enstone, angering rival teams who feared he would take their secrets with him, Ferrari have made a similar move.

The Scuderia announced on Wednesday that Mekies would join the team last this year, taking on a technical role and reporting to Ferrari’s technical director Mattia Binotto.

Mekies will continue to work for the FIA as he sees out his notice, however, his role has been reduced.

“Until his departure from the FIA at the end of June, Mekies will continue to act as the FIA safety director,” read an FIA statement.

“However he will immediately cease all F1 duties and will no longer be involved in any F1 matter, stepping down from his role as a deputy F1 race director with immediate effect.”

Mekies, who joined the FIA in October 2014, will start work at Ferrari on September 20.