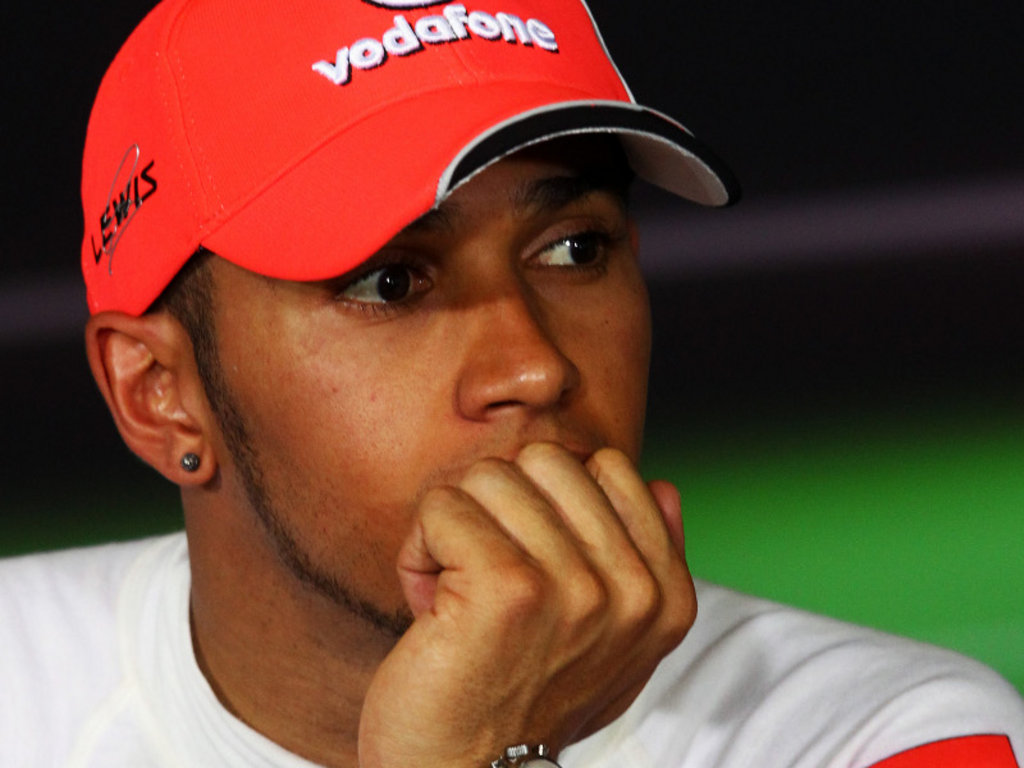 First he accused Michael Schumacher of blocking him in Barcelona and now Lewis Hamilton has complained that the Toro Rosso drivers also held him up at the Spanish Grand Prix.

Hamilton claimed that seven-time World Champion Schumacher allowed German compatriot Sebastian Vettel through without a fuss at Sunday’s race, but then took a few moments before giving him room to pass at the Circuit de Catalunya.

“I won’t speak to him about it – I don’t want to waste my time or my breath,” Hamilton said.

Schumacher has since rejected the claims, saying “although, yes, Seb is my friend, Lewis is running with a Mercedes engine and that’s a lot more important to me”.

“Definitely in the last race there was some of that, all of a sudden moving in my way, causing a bigger gap,” Hamilton told Reuters.

“The gap that I closed to him (Vettel) I lost. They let him past and then they held me up for the next couple of corners. That wasn’t cool.

“If that continues to happen then some penalties should probably be handed out.

“I just hope that the stewards are wary of it, and I’m sure they’ll do a great job of it.”