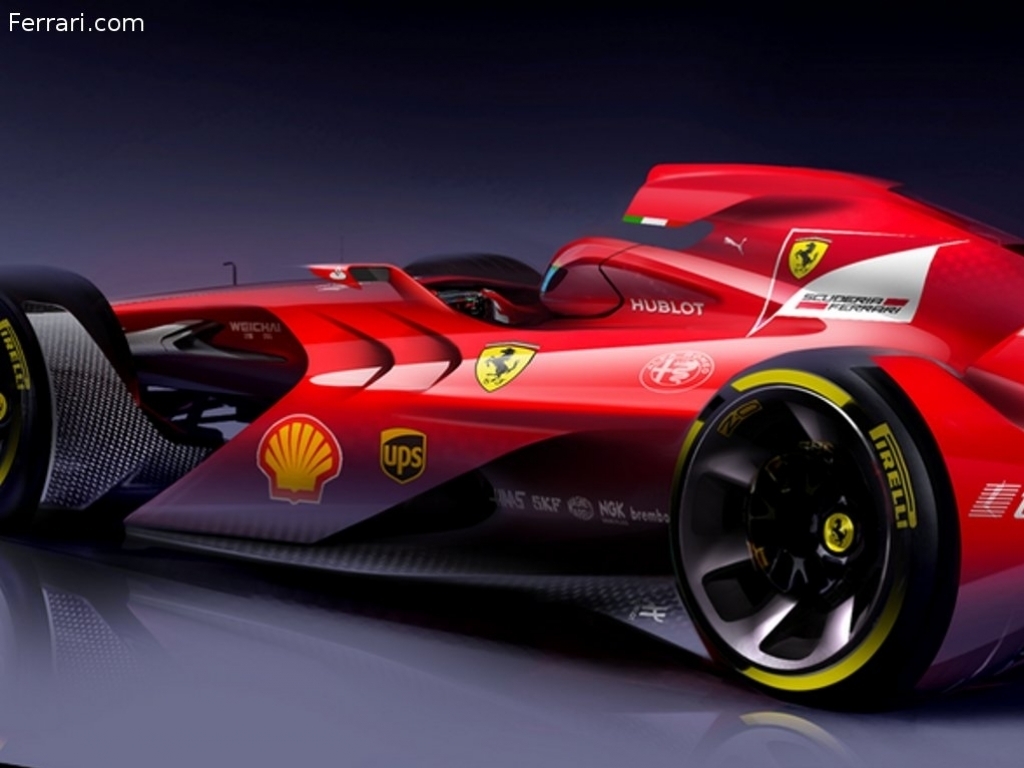 And It Rhymes With Honda…
McLaren's Ron Dennis has been answering media questions about his lack of a title sponsor for the car. Last season the team ran without one, however Ron was adamant that he was not going to cut his prices for the sake of a deal. "We don't want to put big brand names on at low levels of money,” said Ron, “however I am pleased to announce that from 2015 onwards, the team will be known as Wonga Pay Day Loans McLaren-Honda”.

“Take One, Action!… I Said Action!…”
On Monday of this week McLaren completed a filming day of the troubled new McLaren-Honda MP4-30. Jenson Button was allowed to do 100k in the car for ‘filming purposes’. Thus in one filming day the team managed to rack up more mileage than they did on the first two test days at Jerez. However to make sure that the footage was an authentic behind-the-scenes look at the team, they filmed engineers kicking the car, screaming “what the ****’s happened now?” and Jenson shouting “I thought you said that was fixed!”

The New Ferrari Concept
F1 fans have been very excited by stunning new pictures of the Ferrari F1 concept car. The conceptual artwork shows what an F1 car of the future could look like if the rules were changed for 2017. “The car looks very nice,” said one tifosa, “but we prefer the concept of winning a race this year.”

Force India
Force India have denied delaying the launch of the VMJ 08 because they wanted ‘to copy the best bits off everybody else’s cars from jerez’. Team boss Bob Fernley said that they would test with the VMJ07 this week and hopefully have the VMJ08 running on the final few days. And if they didn’t have the VMJ08 ready by Melbourne, they’d go and ask the other teams if they could run their 2014 car…

Jenson To Get Ginger Beard
And finally, Jenson Button is to get a beard. Despite overwhelming video and photographic evidence to the contrary, for the last three seasons Jenson hasn’t had one… in the McLaren animation, ‘Tooned’. Jenson appears alongside Lewis Hamilton, Sergio Perez and Kevin Magnussen without his trademark ginger straggle.  Now it seems with the arrival of the heavily bearded Fernando Alonso at the team, beards are in. Asked what he thought of his belated beardedness, Jenson said, “I have no opinion about it. Anyway, most people who look at Tooned think it’s Ian Botham driving the car…"