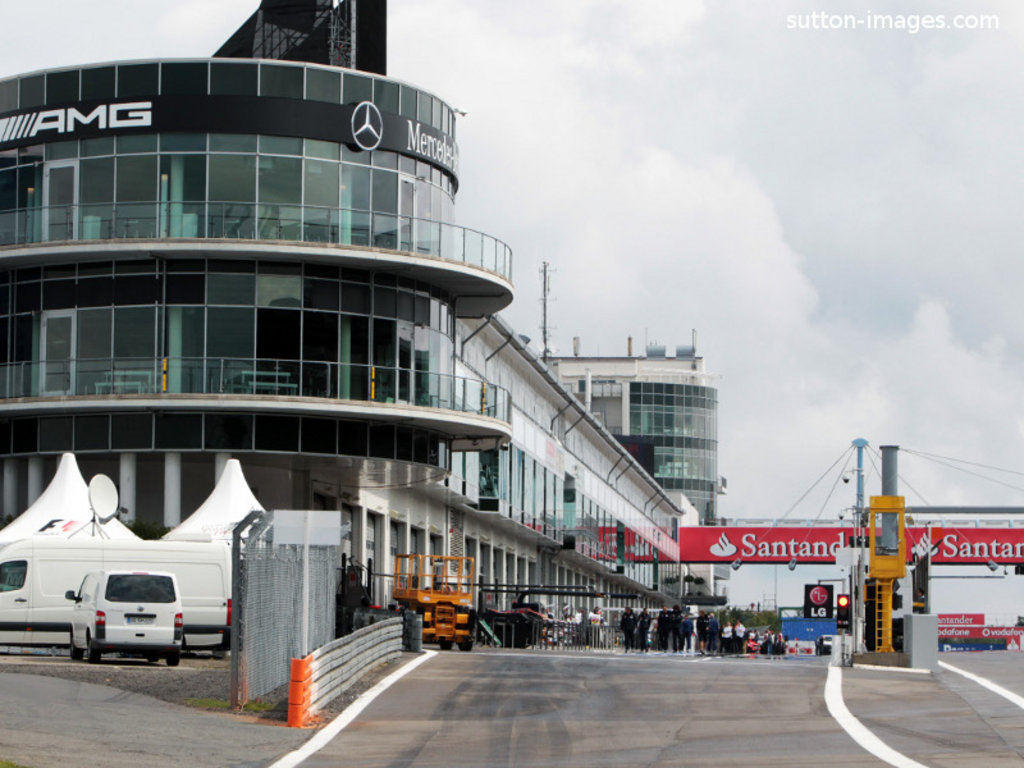 Formula One does not have a “long-term” future at the Nurburgring, according to a regional mister…

Formula One does not have a “long-term” future at the Nurburgring, according to a regional mister.

And with plans in the pipeline to reduce state funding for the German GP, at least one of the German GP’s two circuits, the Nurburgring, could say goodbye to F1.

“It is not our long-term aim to keep Formula One,” Eveline Lemke, economics minister and deputy prime minister of the state of Rhineland-Palatinate, told the German Press Agency.

“We want other formats, want to embark on a future-orientated path.”

Lemke added that F1 racing is “not a concept for the future, and definitely not a solution for the Nurburgring.”

The German GP is at present alternated between the Nurburgring and Hockenheimring, which will host next year’s event.