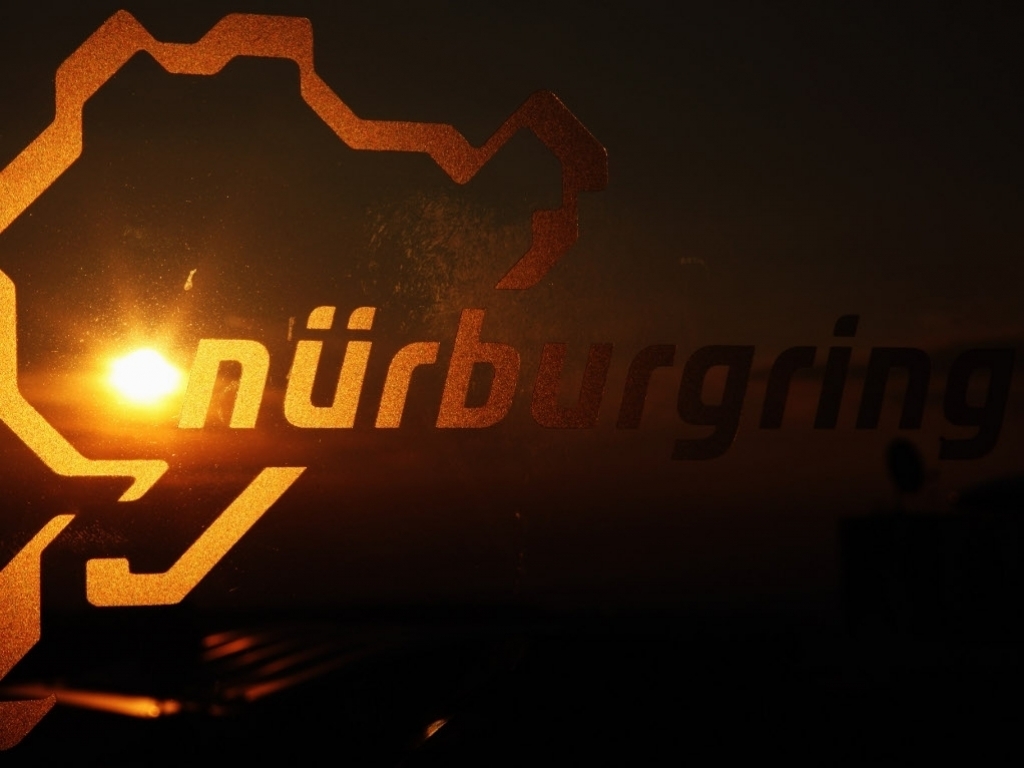 Officials from the Nurburgring are hoping to return to the Formula 1 calendar in 2017 with the circuit's CEO confirming they have held discussions with Bernie Ecclestone.

The German Grand Prix had to be cancelled earlier this year after both Nurburgring and Hockenheim, who had an event-sharing agreement, pulled out due to financial difficulties.

The Nurburgring was originally set to host the 2015 edition, but they said no earlier in the year and it was offered to Hockenheim, who also turned down the opportunity.

Hockenheim has been pencilled in to host the 2016 German GP, but the Nurburgring has set its sights on returning to F1 the following year.

"We strive for a Formula 1 race in 2017 and are in proper discussions with Bernie Ecclestone," Nurburgring CEO Carsten Schumacher told motorsport-total.com. "The theme of Formula 1 is not off the table.

"I hope that Formula 1 will return to its former strength, and if the value for money is good then we will [return]."

As for their decision to pull out of this year's event, Schumacher insists they didn't have much of a choice.

"We had long discussions about Formula 1 this year," he said. "We were very committed to making sure we had a race, and I regret it did not occur at the end of the day, but we could not and would not bear alone the risks.

"Instead of Formula 1, we then had the WEC race. This was an outstanding success.

"Of course, I have regrets for the fans, the region and also for us, the Formula 1 race could not take place, but in addition there is the business side.

"In retrospect, we have not met anyone who said we made a wrong decision – on the contrary."