Home Uncategorized Nurburgring in, but only 19 races 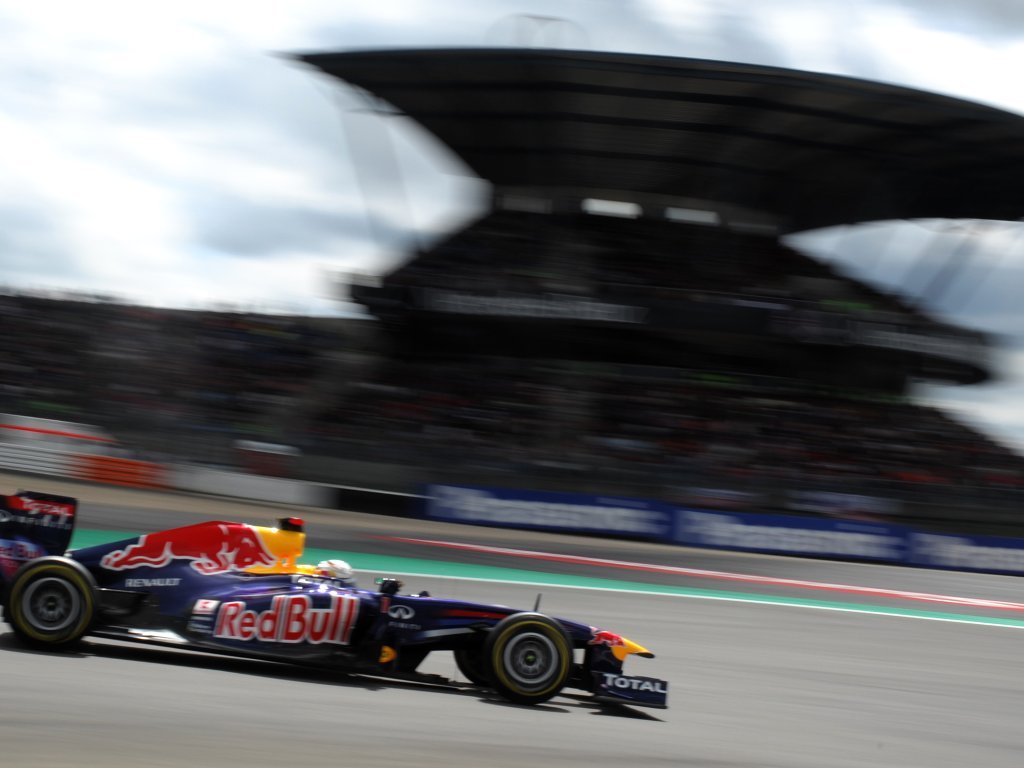 Bernie Ecclestone has confirmed there will only be 19 races on the 2013 calendar and the Nurburgring will be one of the venues.

The FIA announced late last year that this season would consist of 20 races with an unconfirmed European grand prix on July 21 added to the schedule and the venue for the German GP yet to be named.

Media reports later suggested that the Turkish Grand Prix at Istanbul Park, which was dropped after the 2011 season, could make a return while France and Austria were also mooted as possible venues.

However, there will be no 20th race after Ecclestone told Reuters ‘the 2013 calendar will feature 19 races after Turkey’s failed bid to return’.

The Formula One boss also confirmed that the Nurburgring will host this year’s German Grand Prix, ruling Hockenheim out.

“It should be the Nurburgring and we are trying to make it happen,” he said. “I’m talking with them today [Tuesday].”

Meanwhile a spokesperson for Nurburgring told GPUpdate.net: “The German Grand Prix is not confirmed yet. We are still in talks and we are currently waiting for a response to our proposal.”