Home Uncategorized Obrigado – thanks for the memories Felipe Massa 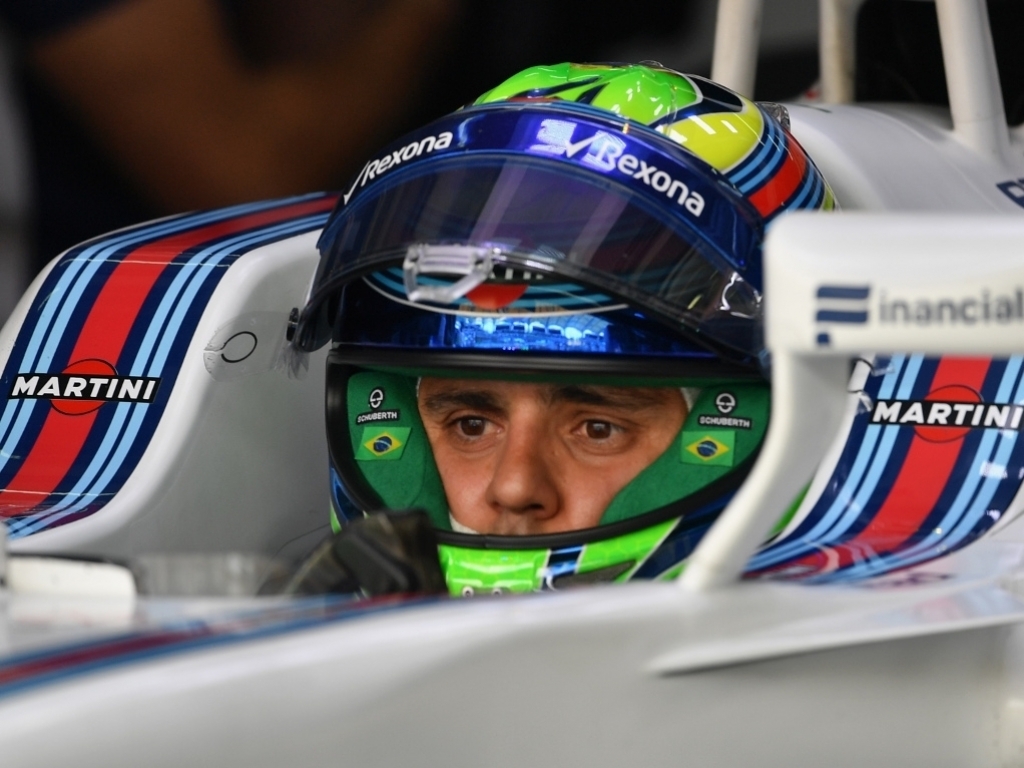 After 15 years in GP racing, legendary driver Felipe Massa has announced he will retire from the sport at the end of the 2016 season. Mobil 1 The Grid spoke to the Brazilian.

Massa reflected on an illustrious career in F1 which saw him win 11 races with Scuderia Ferrari after making his debut with Sauber, and which will end with Williams Martini Racing.

Added t that, he had a near miss in the 2008 title race and won his home race in Brazil on two occasions.