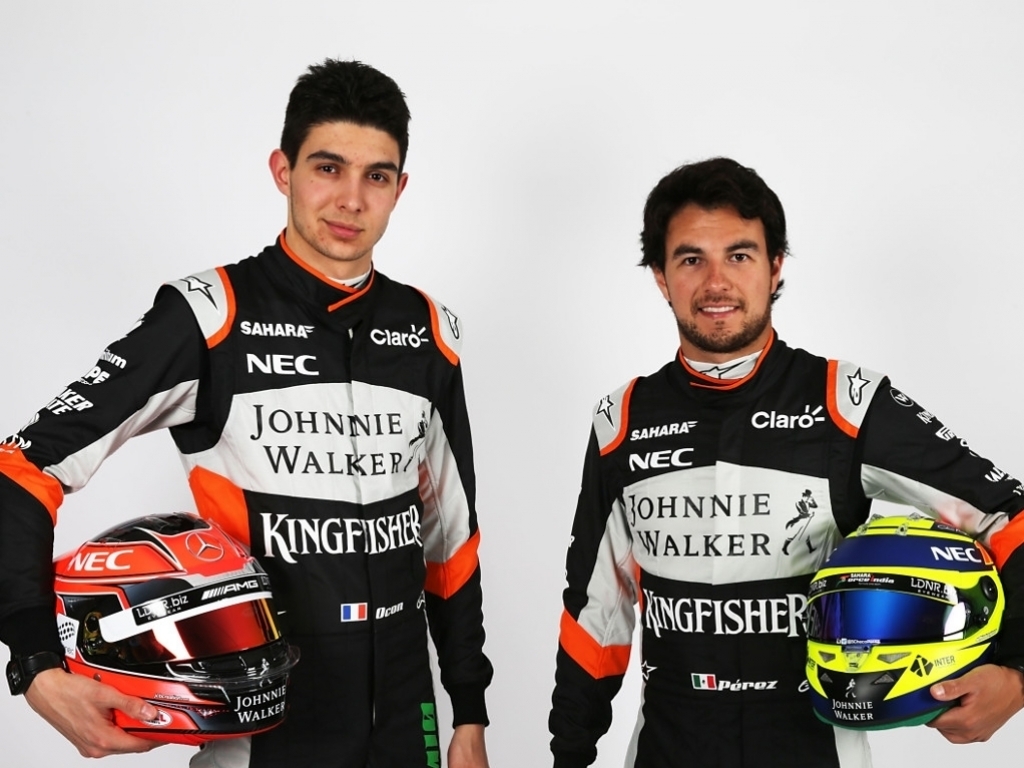 Taking the covers off the Force India VJM10 on Wednesday, new signing Esteban Ocon declared it to be a “proper man’s” car.

The car, which will have more downforce than its predecessor, is expected to be a challenge to race forcing the drivers to head to gym.

Ocon said: “The most intense (winter) I’ve ever had, a lot of hours in the gym, two months and five kilos.

“You don’t what to expect with cars like that so you’ll need to be able to maintain the physical.

“It is going to be exciting, a proper man’s car.

“I look forward to seeing how it is going to perform in Barcelona.

“That is what everyone wants to see.”

Dubbed the ‘fastest man in France’ by the commentators on hand for the launch, Ocon is entering his first full season in Formula 1 having only completed nine races last year with Manor.

“I want to learn from this team, they have a lot to teach me.

“I’ve done only nine races so I also have a lot to learn from Sergio, who is a very experienced driver and a great driver.

“He has done a lot of good things with this team and I hope I’ll learn a lot from him in the test.

“Then my goal is to be straight away on the pace and then improve from there on.”

Team owner Vijay Mallya is confident that Ocon is up to the task ahead.

“Esteban is a very talented youngster,” he said. “When Hulkenberg decided to move on we spent a lot of time thinking about who we could hire as a replacement.

“Esteban had tested with us before so we put him in the simulator and he impressed us so we made the decision.

“He is young, he is talented, he has limited experience but more importantly he is willing to learn.”