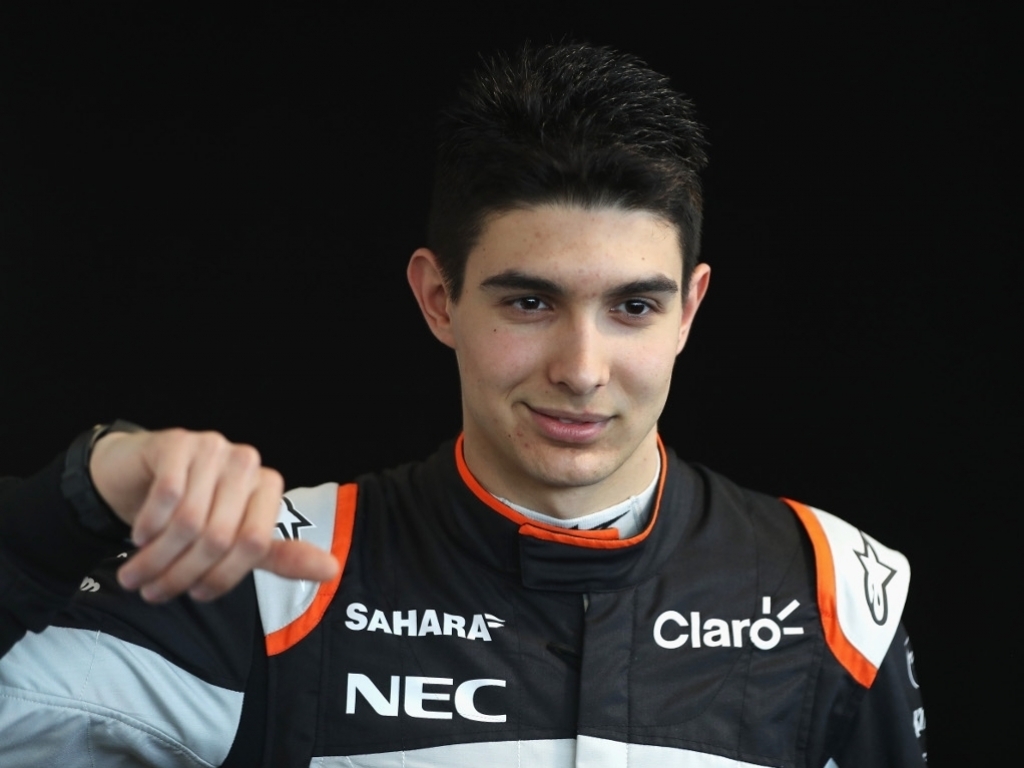 Esteban Ocon fears this year’s regulation changes are going to make it “hard to overtake” during grands prix.

This season Formula 1 has welcomed a host of new aerodynamic regulations that are aimed at making the cars up to five seconds per lap faster.

But while the sport is confident the cars will quicker, it is not yet know the effect the rule changes will have on overtaking.

Many are predicting that instead of helping drivers challenge one another, it could lead to processional races.

Ocon is one of those who fears overtaking will now be more difficult.

“Yes, cars will get a tow but also have bigger understeer in the corners, and you will lose more downforce,” he said.

“Let’s see. I don’t want to speak too early. I guess it’s going be harder to overtake, and more difficult. But maybe not, we’ll see.”

He added: “If you can push throughout the race and if it’s hard physically we will see people dropping out and that could make a difference.”