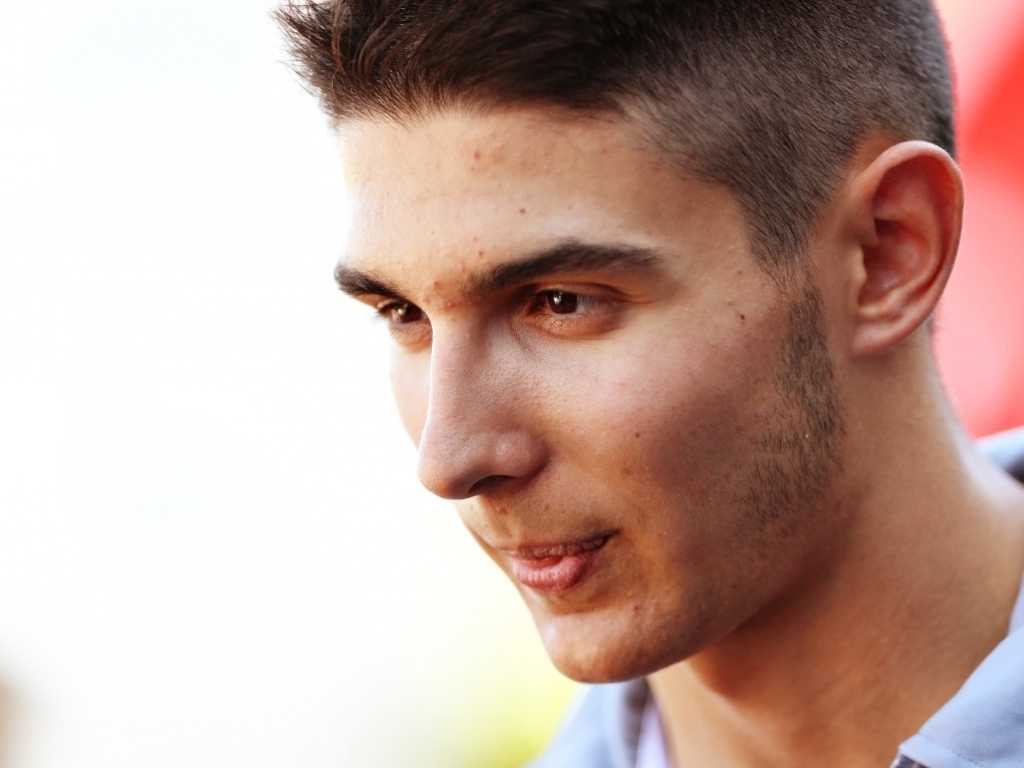 As Esteban Ocon doubles the number of teenagers racing in Formula 1, the new Manor signing insists that age is "just" a number.

Ocon will make his official grand prix debut this weekend having been announced as Rio Haryanto's replacement at Manor.

As 19 years of age, he will become the second teenager to line up on this year's grid. The other being Max Verstappen.

It remains to be seen, though, whether Ocon can have the same impact as the Red Bull racer did when he first joined Toro Rosso.

Speaking in Thursday's FIA press conference at Spa, Ocon said: "Age is just a number in the end, you have to show that you are capable of driving in F1 and to show to the right people.

"I think that's the most important thing. When you arrive in F1 then you have to deliver like Max did. That's the target for me as well, when I come here."

The rookie is looking forward to his debut race, saying he hopes to learn from new team-mate Pascal Wehrlein, and maybe even score some points.

"I feel like I've had the best preparation I could get. It's been quite a long time since I'm around in the paddock and also driving Formula One cars, so it's great to finally make the step and I feel like I am ready to take that one.

"It would be good to score some points. That will be the target.