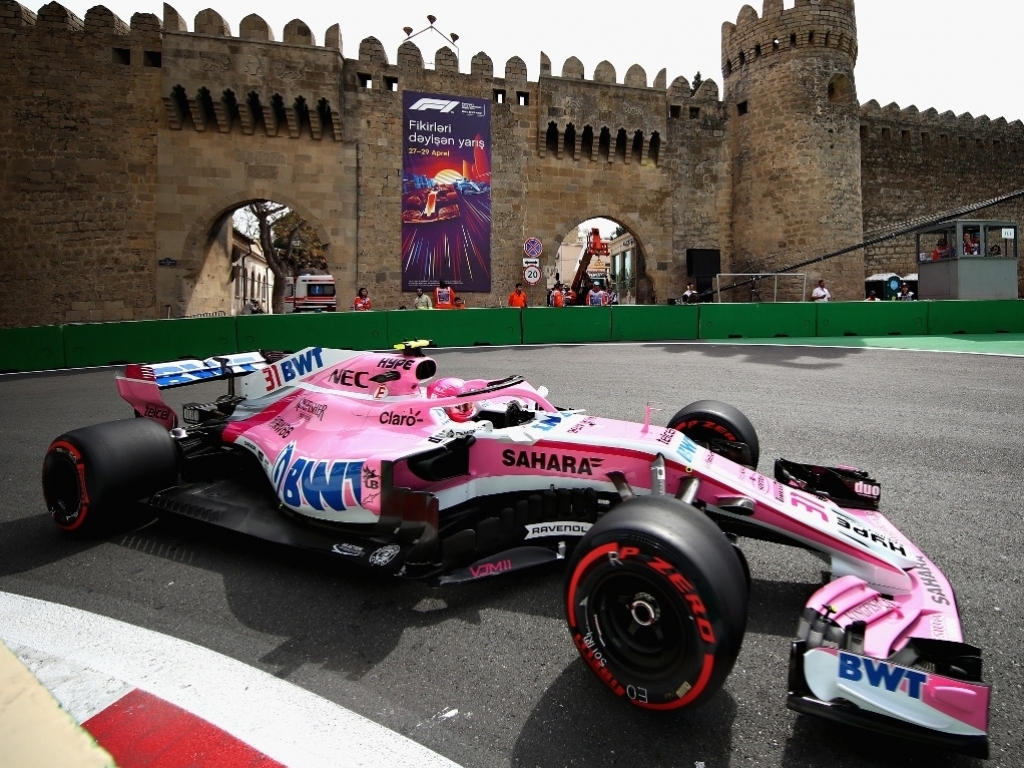 Esteban Ocon believes Kimi Raikkonen “hit” him in Sunday’s Azerbaijan GP while the Finn reckons the Force India driver “turned in” on him.

Racing for position on the opening lap, Ocon and Raikkonen made contact at Turn 3.

Ocon’s race ended in the wall while Raikkonen managed to continue, racing his way to second place.

“Clearly I had a great start, really good, I managed to overtake him in turn 2, I was ahead of him on the straight. I was completely ahead, he was behind,” Ocon told Canal .

“I don’t know what he did, he released the brakes and hit me.

“It’s clearly a missed opportunity after a great start to the weekend. I think [Sergio] Perez is going to score a lot of points, it’s good for the team.

“What do we want to tell Kimi? He doesn’t talk. He’s not in the [track] position he should be in a Ferrari.

“He made a mistake yesterday, he made another one today.”

Raikkonen, however, believes the Frenchman was to blame.

“I was on the inside and he probably didn’t see him,” said the Ferrari driver.

“He just turned in and I was there.”

The incident was investigated by the stewards but no further action was taken.