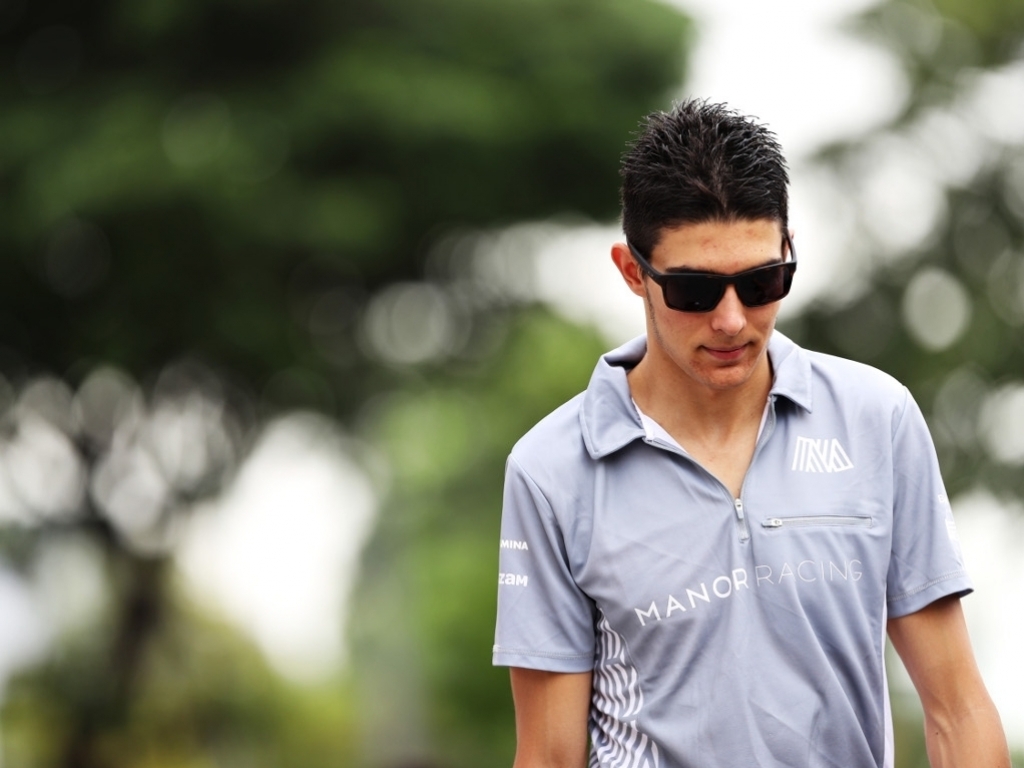 Linked to Force India and Renault with Manor also an option, Esteban Ocon says he is “confident” about his future in Formula 1.

The Frenchman joined the grid at this year’s Belgian Grand Prix, called up by Manor to replace Rio Haryanto after the summer break.

In the last three grand prix weekends he has out-qualified the much-lauded Pascal Wehrlein on two occasions and took the chequered flag ahead of his team-mate at Suzuka.

With links to Renault, where he filled the role of reserve driver at the start of this season, and Mercedes, Ocon is widely tipped to remain in Formula 1 next season.

The only question is with which team.

“I don’t know yet,” he said when asked about his future. “There are a lot of talks and I am happy.

“I am confident about my future.

“There are talks everywhere and if you do a good job there are always opportunities.”