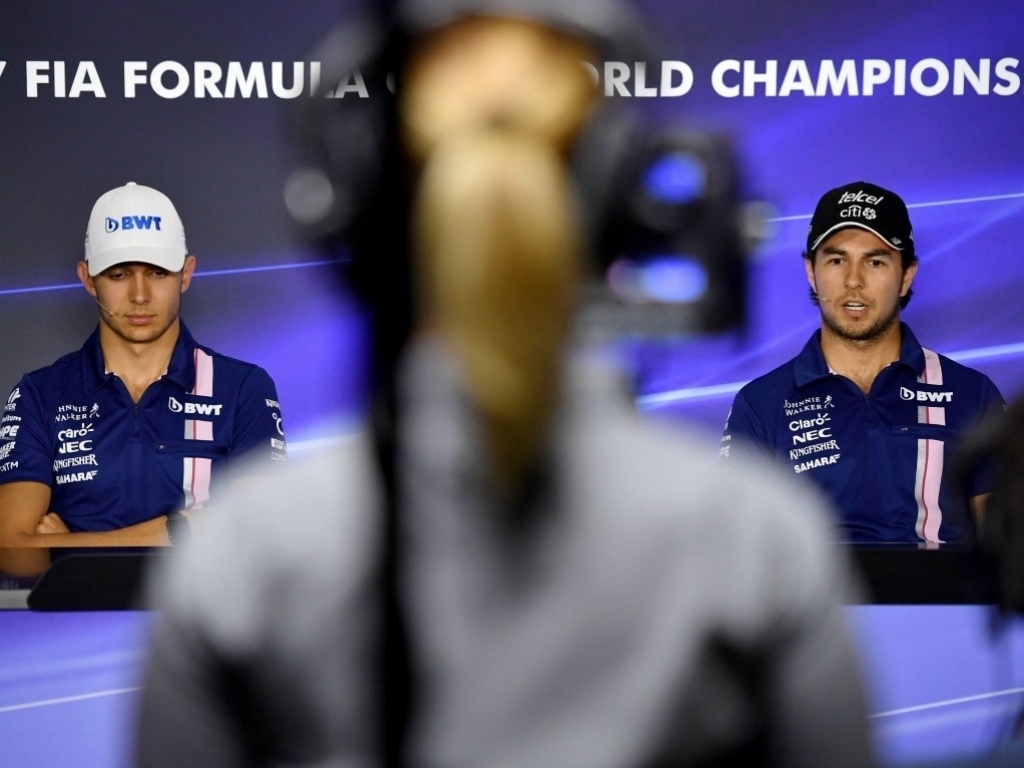 Esteban Ocon does not agree with Sergio Perez's comments that he will be under "more pressure" to succeed next season.

The Force India team-mates were involved in some high-profile on-track incidents in 2017 which led to the pair being banned from racing each other.

And Perez began to stir the pot a little for next season by recently stating that Ocon now has higher expectations to live up to.

"I feel alright if everyone is watching me for that, so people are expecting me to do well which is always positive," Ocon said.

"I don’t have more pressure, I will work the same way with the team with dedication and train the same way.

"I won’t change much, except that I’m a different driver now compared to the beginning of the year.

"I’ve been learning so much more which will help me at the start of the year like knowing the tracks – Australia, China, Monaco – all that will help me."