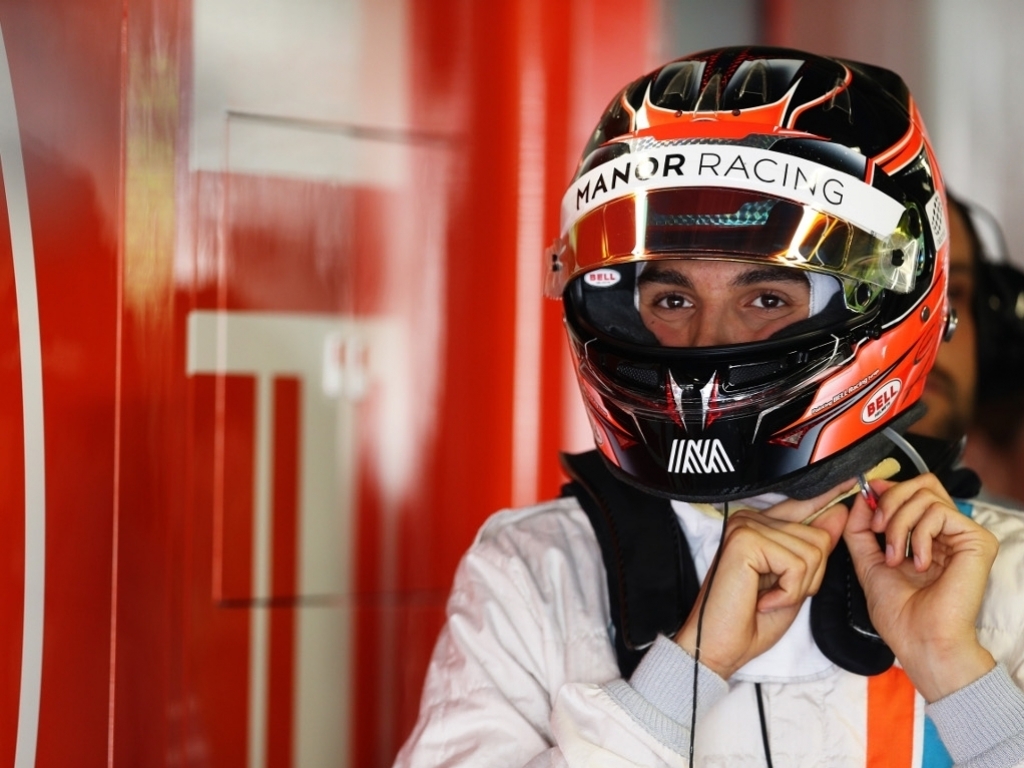 Esteban Ocon is the favourite with replace Nico Hulkenberg at Force India with reports claiming that he is closing in on a deal.

Ocon has had an incredible season in Formula 1 as the Mercedes protege started out as a Renault test driver before being promoted to a Manor race-seat.

Although racing at the back of the grid the Frenchman has impressed, taking the fight to team-mate Pascal Wehrlein and out-qualifying him twice in the last four races.

As such Ocon’s name made the shortlist of candidates to replace Hulkenberg, who is off to Renault, while Autosport are reporting that he is “closing in” on a deal.

The publication adds that the “finer details” are still being discuss but that Ocon impressed the team when he tested for them last season.