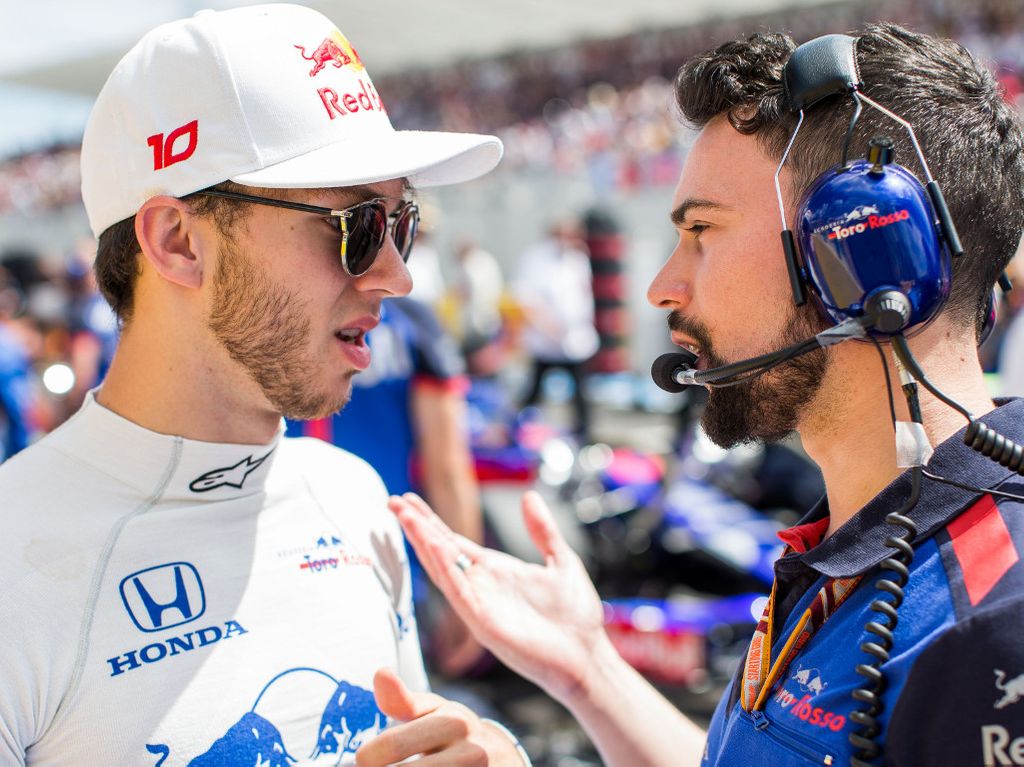 Esteban Ocon and Pierre Gasly may be blaming others for their lap 1 exit in France but both have been reprimanded by the race stewards.

Ocon, wounded in contact with Romain Grosjean, the Haas driver’s fault, was then attacked by Gasly who looked to dive down in the inside of the Force India.

Gasly hit Ocon in the process, however, the stewards felt both drivers were in the wrong.

Gaslyy and Ocon were eliminated on the spot on the opening lap#FrenchGP 🇫🇷 #F1 pic.twitter.com/d0djVfOKwl

The duo received their first reprimands of this season.

“The driver of car 31 was optimistic in his move from the left of the track across to the apex of the corner.

“The driver of car 10 was also overly optimistic in his late braking into the corner.

“The stewards are of the view that both drivers made errors which contributed to the collision.”