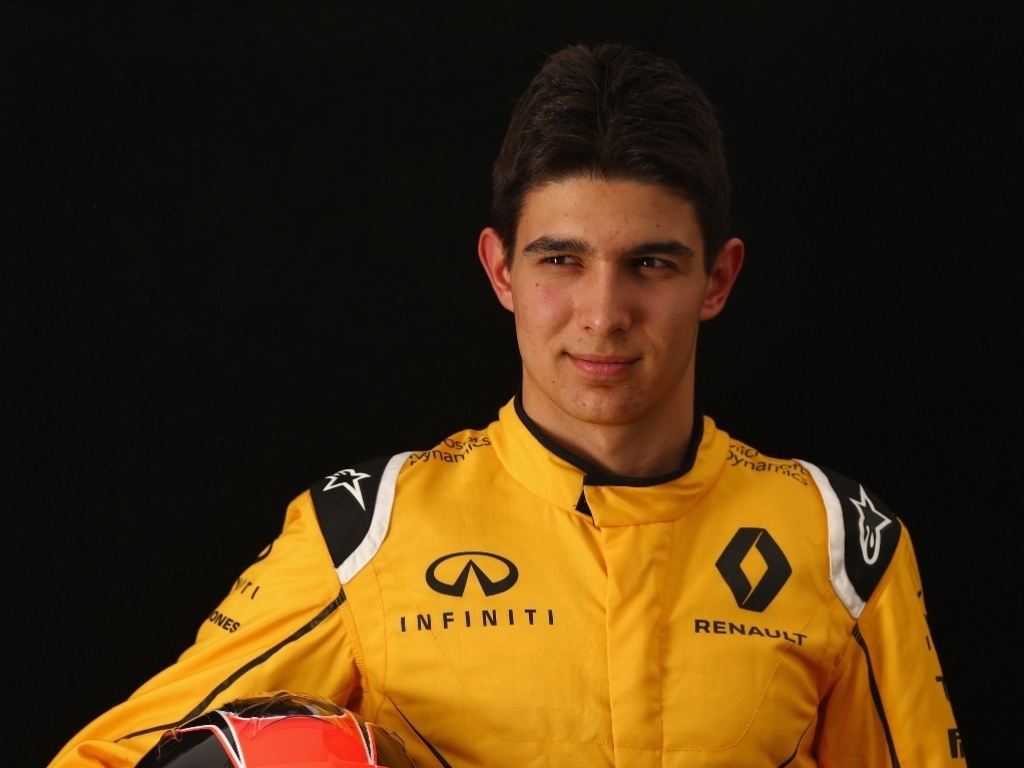 Esteban Ocon will return to the track for Renault in first practice at the upcoming Hungarian Grand Prix.

Ocon has already made appearances at Barcelona and Silverstone while also testing for Mercedes during the recent post-British Grand Prix test.

The Frenchman, though, will be back with Renault this weekend, driving the RS16 during Friday’s first practice in Budapest.

“Esteban drove for us in FP1 in Silverstone then he was kept busy by AMG Mercedes for two days of testing at Silverstone so we’ll be checking what he’s allowed to tell us about that experience!” Renault team principal Frederic Vasseur said.

“The plan is for him to drive again in FP1 in Hungary as part of his season-long programme.”