Home Uncategorized Ocon: I have enjoyed it immensely 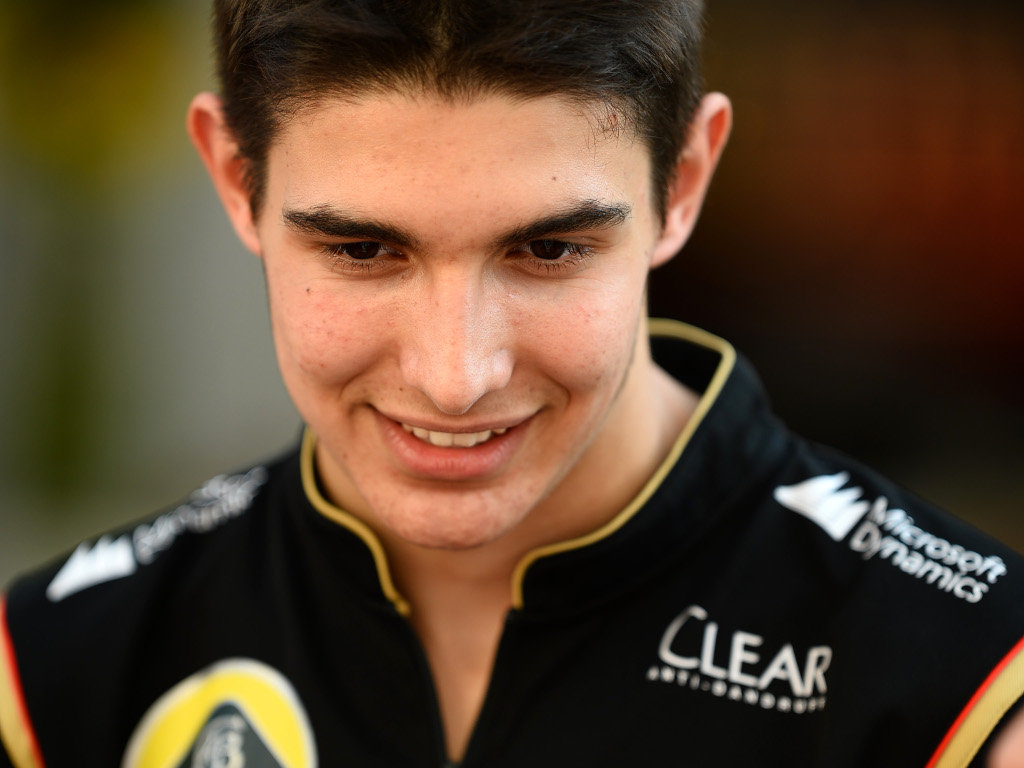 Having made his debut at a grand prix weekend, Esteban Ocon says he “can’t wait” to get back into the Lotus E22 for the upcoming test.

The Lotus junior driver put in the laps at the Yas Marina circuit in Friday’s first practice for the Abu Dhabi Grand Prix.

He stated: “It was really great to have been given this opportunity and I have enjoyed it immensely.

“First I had to adapt to the car so that was an important task. The E22 is very different from the E20 that I drove in Spain last month. It has more buttons on the steering wheel, the procedures are different with the power unit etc.

“Basically it was very different from any other car I have driven before but I got comfortable in the E22 quite rapidly.”

Taking part in the post-day debrief, Ocon revealed that the Lotus engineers were happy with his work and that he hopes to build on it when he takes part in next week’s post-season test.

“They went well I think. The format of the debrief sessions are a bit similar to what I have known already in F3 although they are more people here! I received good feedback from the engineers, I think that they were happy which in return makes me happy!

“To be honest, I can’t wait to go back in to the car for the test after the grand prix.”