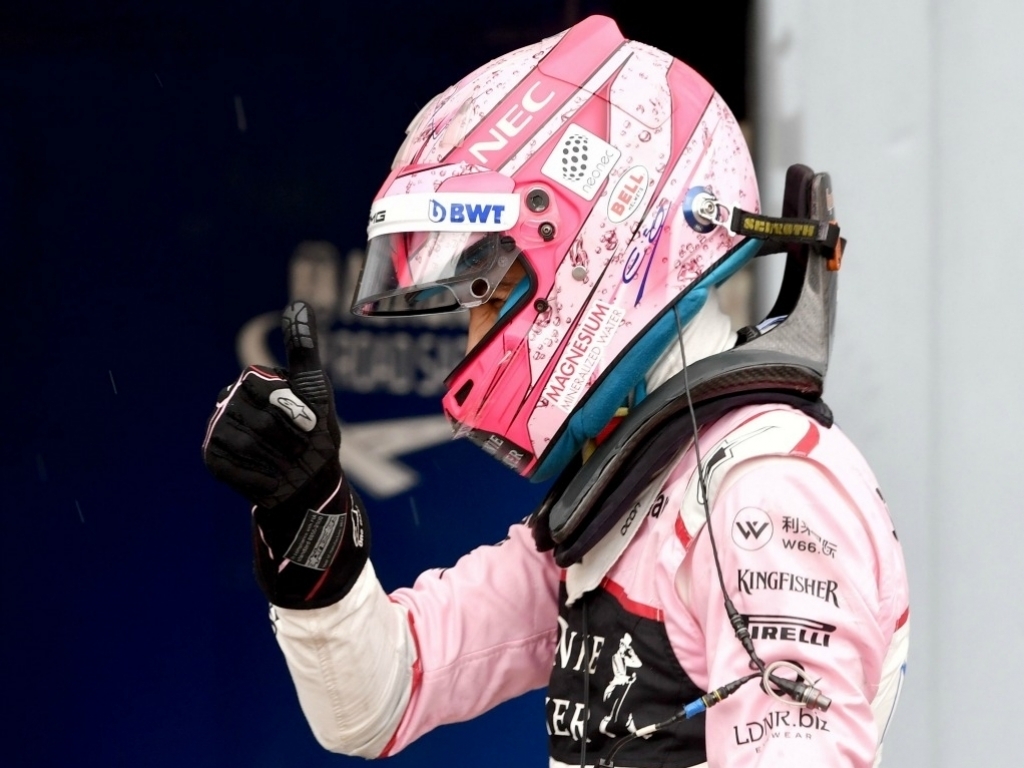 Esteban Ocon has said his race was "ruined" by Felipe Massa and Carlos Sainz after he battled to a P10 finish at Sepang.

The Frenchman was working his way up to P8 but was sent for a spin after contact with Sainz at Turn 1.

"I tried to overtake Carlos and, I don't know what he did, but he just locked up and drove straight into me," said Ocon.

That incident dropped Ocon to P12 but, although he recovered slightly, an earlier collision with Massa made it a difficult afternoon.

"It was a disastrous race, let's say," he added.

"That [puncture] ruins my race, I managed to keep on that tyre until the end but when I tried to overtake Sainz he crashed into me.

"Not much I could do there. But it started with the first thing at the start.

"We have to review that and I'm not happy."

Sainz, meanwhile, who had to retire from the race, felt that Ocon caused their incident by closing in on him.

"We obviously were fighting for position and we both braked extremely late into Turn 1 and then he started closing, closing, closing on me and I didn't have any more steering and we just collided a bit," said Sainz.

"He was already pretty much ahead so I just started to turn, I ran out of steering lock and we collided."