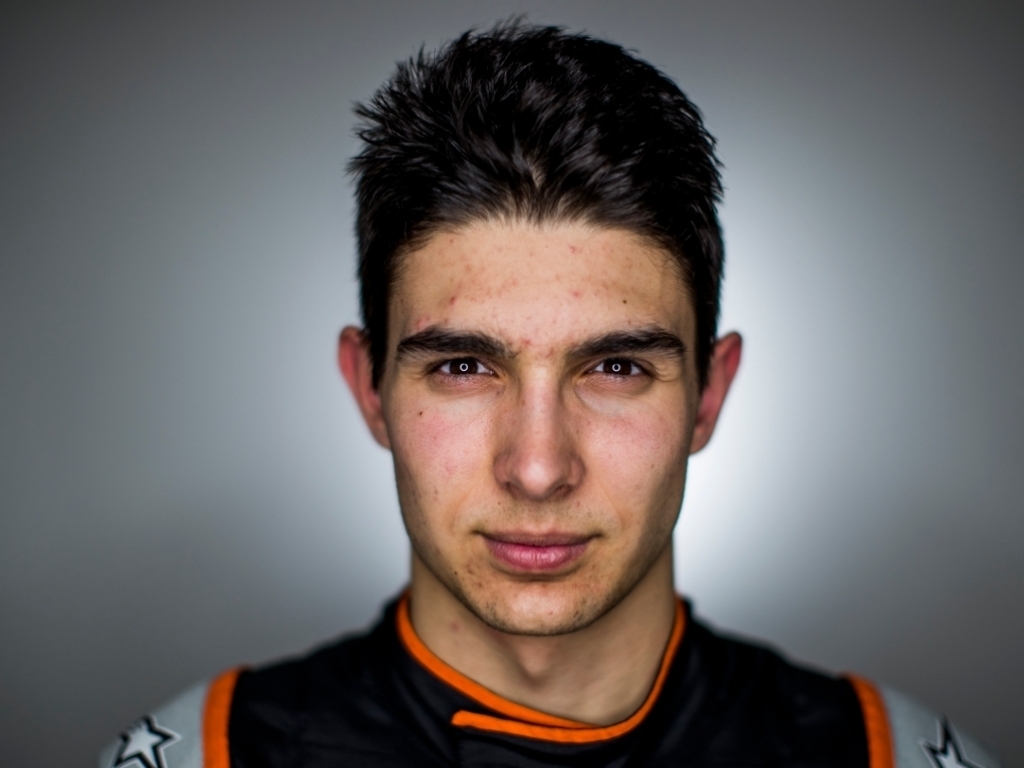 Formula 1 drivers could pay a bigger price this season for any mistakes as the new era of cars are “much harder” to catch, that’s according to Esteban Ocon.

The cars are longer, heavier and generally, Ocon says, tougher to tame.

“More mistakes, no. But mistakes that can cost a lot, yes,” he told Motorsport.com when asked if there was more potential for trouble this year.

“To catch the car is much harder, so you can go off. Whereas before, you had a slide and you could catch it. This year it is harder to catch it.”

The Force India driver explained that the new cars “snap” a lot more than their predecessors, which will result in more incidents.

“You go at such a speed at the corners, to find the limit it is already hard to be there. And when you start to lose the car, the car is heavier obviously.

“The tyres especially are wider, so when you start to lose the car, the snap you get is much bigger than the previous ones. That has caught out some drivers in winter testing.

“On the other side, it is physical – and in the races you can push more.