Home Uncategorized Ocon: My target is F1 in 2017 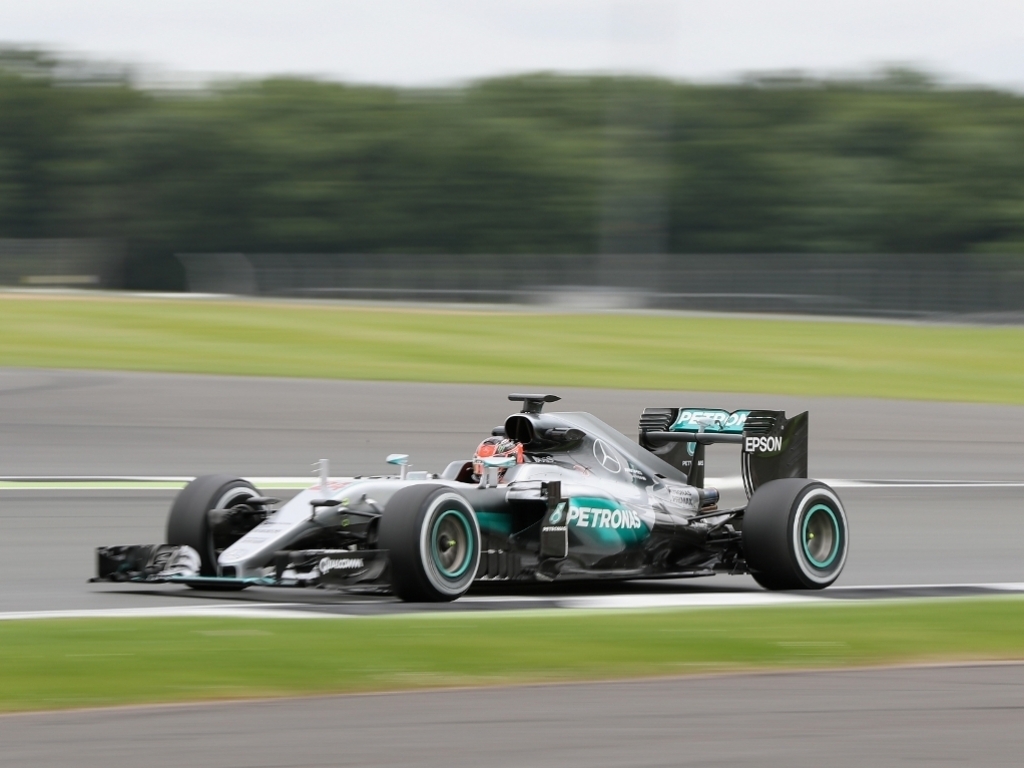 Renault reserve driver Esteban Ocon has revealed that his target for next year is to be in an F1 car after being given the opportunity to drive at the helm of a Mercedes car during testing at Silverstone.

Although he is currently a reserve driver for the French manufacturer, Ocon is also part of the development programme at Mercedes.

On his future, the French youngster said that his goal of racing in F1 doesn’t necessarily mean that it will be with Renault but added that it’s still too early to be discussing other options.

"I don't know, the boss will decide what they want there in Renault," he said.

"My target is to be in Formula One next year so I'm working as much as I can and getting ready for next year.

"At the moment, it's still too early to speak about that. I still have outings in FP1 [with Renault] that I will have to do. We will have to keep working on that and focus there.