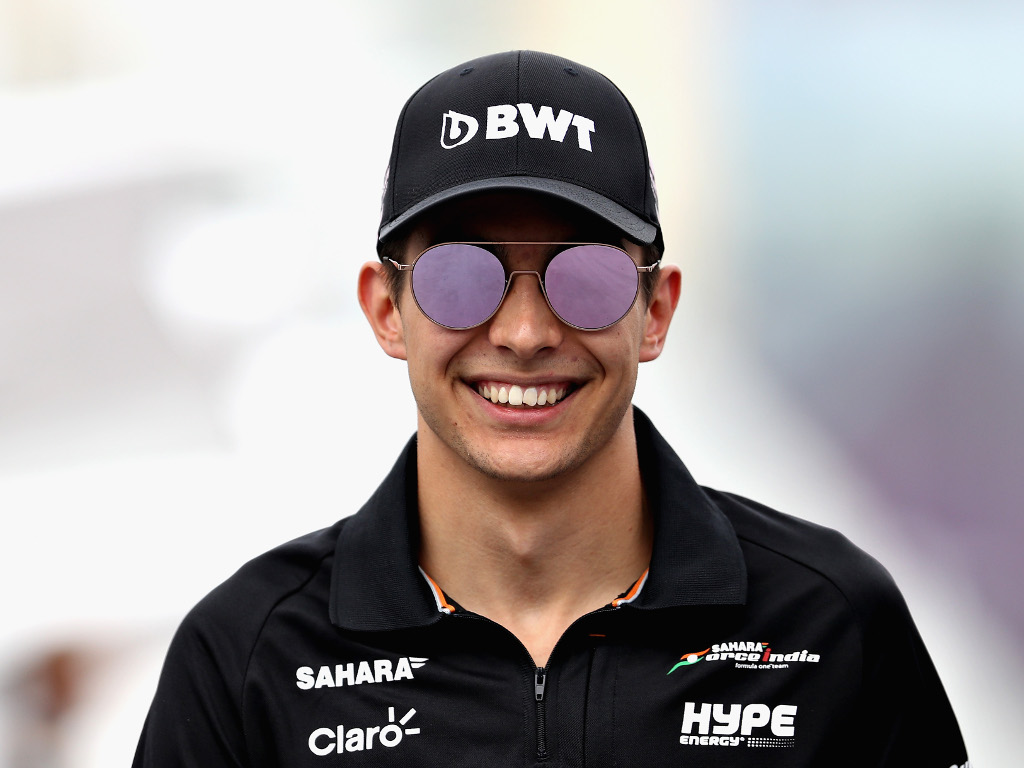 Esteban Ocon insists it is “all good” with team-mate Sergio Perez after a tension-fraught Canadian Grand Prix.

Ocon was unhappy with Perez in Montreal as the Mexican racer refused to move over for him thus ending Force India’s chances of a possible podium finish.

The duo, though, have since spoken about it with Ocon adamant that he has no issues with his team-mate.

He said: “At that moment I had a different strategy than Sergio, I changed my tyres later.

“But the team took the decision to let us race which is respectable.

“It is great also too see that they trust us, that they let us race.

“We had a good discussion after the race in the debrief and I also called Sergio during the week when everyone was relaxed to discuss our points.

“We are all good now, all set for a new weekend.

“There is no tension between us.”

As for Force India declaring that they will set out clear rules of engagement, Ocon says the first of that is to allow the drivers to race.

“What Force India always does is let both drivers race.

“Of course if there is a big difference of speed between the cars they will for sure try to do something to always benefit the team at the end.

“But they didn’t want to do that in Montreal, which I think is a very respectable.

“Now will see if we get the opportunity here to do a great result.”

As for whether he would move over at this weekend’s Azerbaijan GP is told to, he replied: “I always respect team orders.”