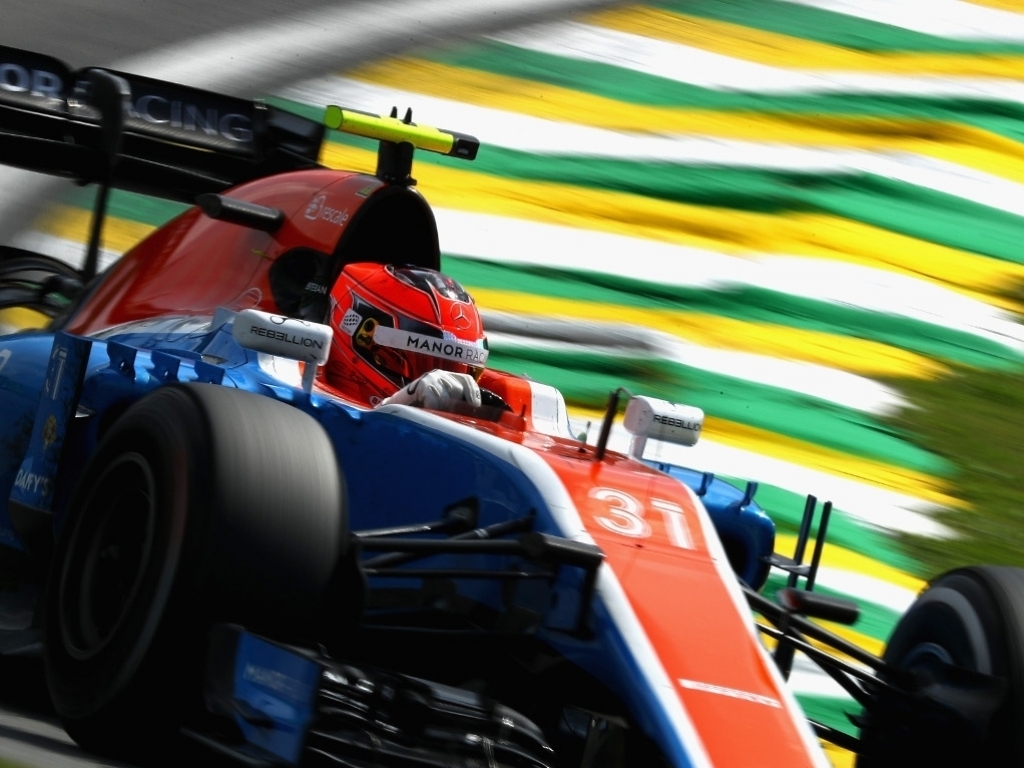 The future Force India driver originally qualified P20, but got hit with a penalty after he held up Palmer at Turn 4 when he aborted one of his qualifying laps.

“At that time, Ocon was on the radio with his team, who did not inform him of the approaching car. When Ocon did see Palmer, he moved as far as possible to the right to avoid a dangerous situation, but the Stewards concluded these were not mitigating factors, and that Ocon clearly impeded Palmer.”

The French youngster saw the decision as fair and put part of the blame on Manor for not warning him that the Renault driver was coming in fast.

“I take a three-place penalty now, because I was discussing with the team if we could do an extra lap or not,” he explained.

“The team didn’t tell me that Palmer was coming, and I saw him at the last moment and I couldn’t move at that time because it would have been dangerous.

“So I was not aware that he was coming and I blocked him, that was clear. I take the penalty, which is deserved.

“No [it’s not harsh] because we discussed it in the drivers’ briefing and it was much better. Everybody was moving off the [racing] line and you are not blocked anymore. So it’s deserved.”