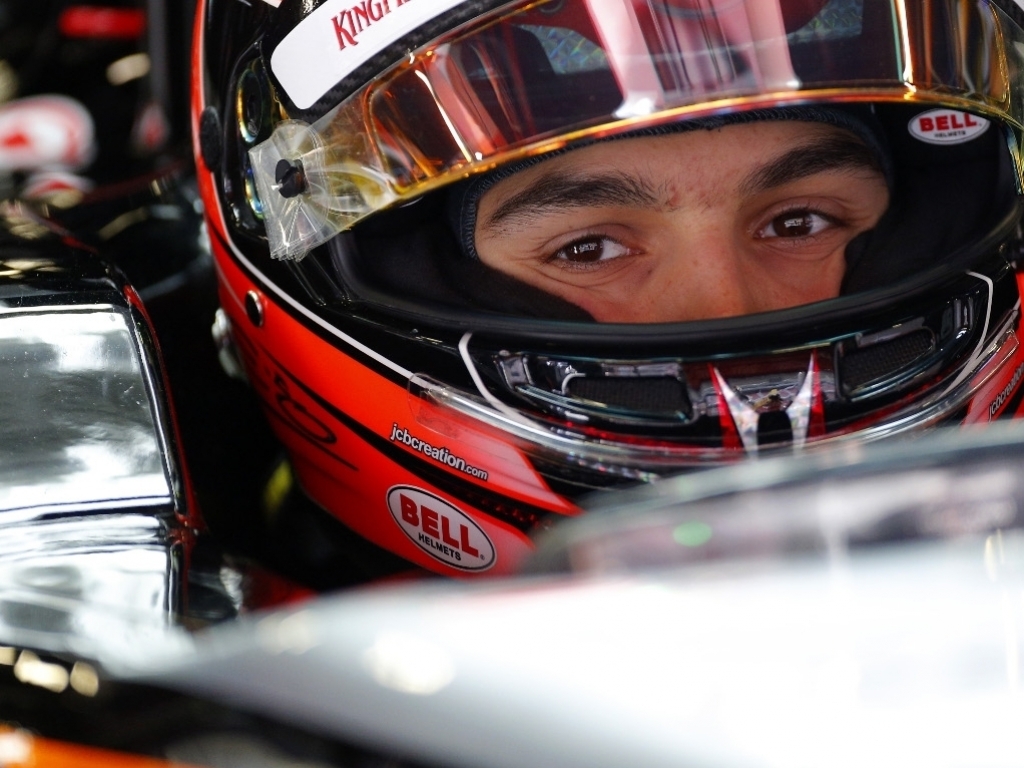 Esteban Ocon will remain part of the Mercedes set-up, but the team are yet to confirm his exact role for 2016.

The Frenchman, who won the 2014 European Formula 3 Championship, joined Merc's development programme earlier this year, but he didn’t get any time in the car as Pascal Wehrlein was ahead of him in the queue as the German was the official test and reserve driver.

As a result, the 19-year-old tested for Force India and also competed in the GP3 Series, which he is leading ahead of this weekend's finale in Abu Dhabi.

However, with Wehrlein expected to secure a race seat with Manor on the back of their engine partnership with Mercedes, Ocon could find himself promoted to the reserve duties.

"He's somebody we would very much like to have in the family, this is why we exercised the option," Mercedes motorsport head Toto Wolff said.

He added: "It doesn't mean that we have found the solution for Pascal. The current driver market is a bit difficult because most of the (F1) teams have already announced their drivers and it needs to be the right deal.

"But having taken up Esteban, we are conscious we have to find a suitable programme for both of them – but it could eventually end up for both of them in a testing role, in a reserve driver role and a DTM role."