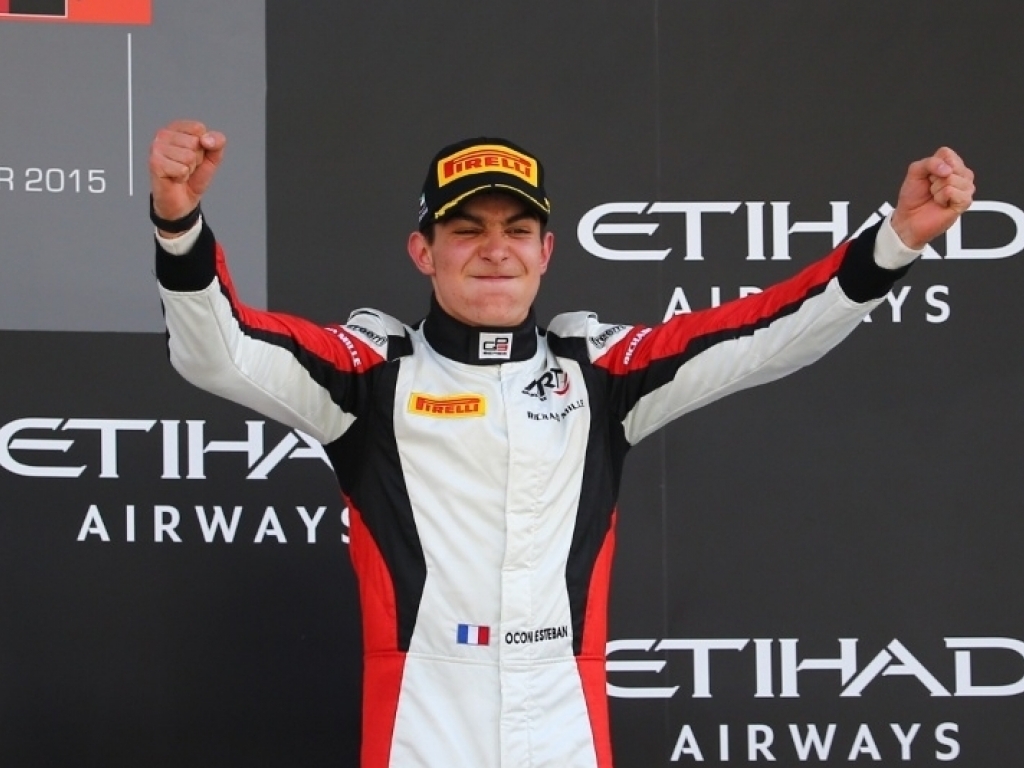 Ocon made the move, following the departure of Pascal Wehrlein, who secured himself a Formula Drive at Manor Racing this week. The Frenchman is delighted by the opportunity which has presented itself.

“It’s an incredible feeling to be part of such a professional and strong racing series,” said Ocon this week.

“I’m very pleased to be driving for Mercedes-Benz. It’s the best team in the DTM and I’m very grateful for this fantastic opportunity,” added the 19-year-old driver.

“Mercedes is the most successful manufacturer in DTM history. You can only achieve that with real passion and hard work, and those are characteristics that we share. After driving in free practice during the final race weekend of the 2015 season at Hockenheim, I can’t wait to start a DTM race,” he said.

“I obviously have a lot to learn, but my goal – and that of everyone in the team – is to fight for wins as soon as possible.”

Mercedes, who also announced the rest of their line-up this week, said they were striving for stability in the team.

“We’re aiming for stability in the team after a successful 2015. Esteban Ocon has learned a lot as our test and reserve driver and is ready for his rookie season in the DTM,” said Mercedes DTM boss Ulrich Fritz.

“Esteban proved his talent last year by winning the GP3 Series title. Of course, he still has much to learn, but with his seven team-mates, he can draw on the combined experience of 31 DTM seasons.

“When you start the season as defending champions, it’s hard to have any other goal than winning the championship. But everyone knows just how competitive the DTM is and it won’t be an easy task,” he added.

“I would like to especially thank our reigning DTM champion, Pascal Wehrlein, who has taken the next step in his career for 2016, as he will be tackling a fresh challenge in Formula 1.

“Pascal remains part of the Mercedes-Benz family, and we wish him all the best in what we hope will be a successful F1 career.”