Home Uncategorized Ocon vows to be ‘more careful’ with Perez 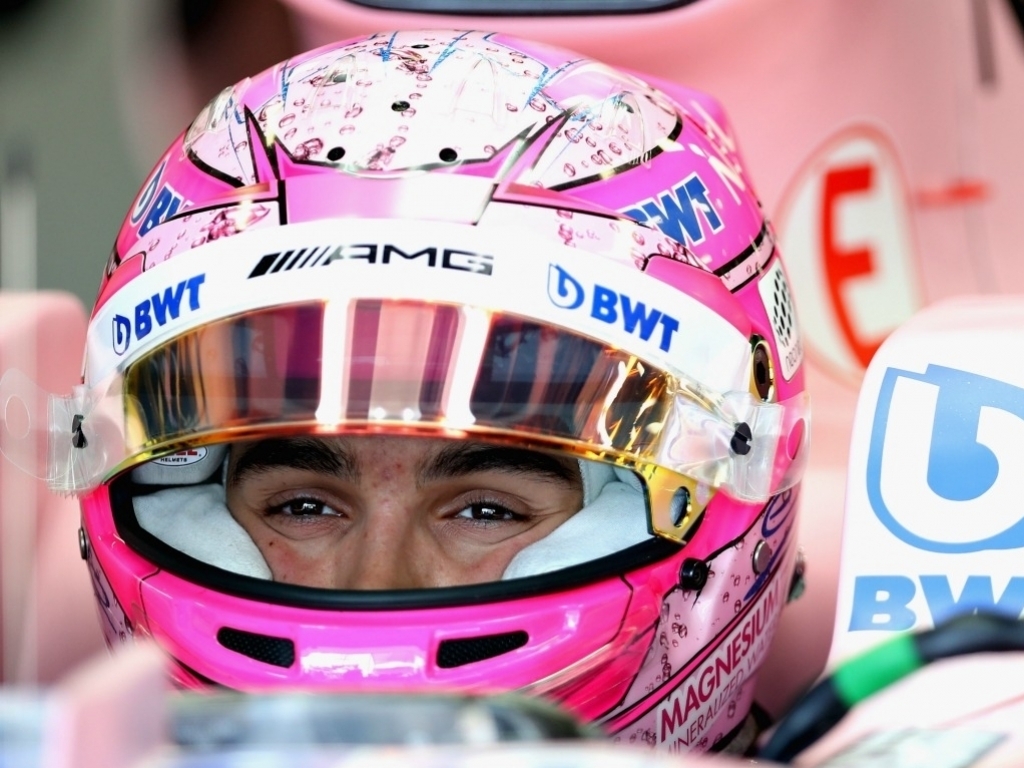 Fighting for position at the start of the Hungarian Grand Prix, Perez made contact with Ocon at Turn 1.

Both drivers were left with slightly damaged cars but still managed to finish inside the top-ten.

Asked by Autosport if he will change the way he races his team-mate in the future, Ocon replied: “Yeah, probably I would be more careful.

“In any case, you don’t want to touch with another car. It’s because it’s the same team, you don’t take as much risk.

And although the Frenchman intends speaking to his team-mate, he is confident it won’t become a heated argument.

“I think we are okay. We’re professional drivers. I’m not going to go at him and punch him in the face.

“[The rivalry] is good. We push ourselves hard on track and that makes our performance go up.

“In the end, for the team it’s a good thing.

“We don’t have the fastest car all the time. It’s probably thanks to that [rivalry] that we are always there.”