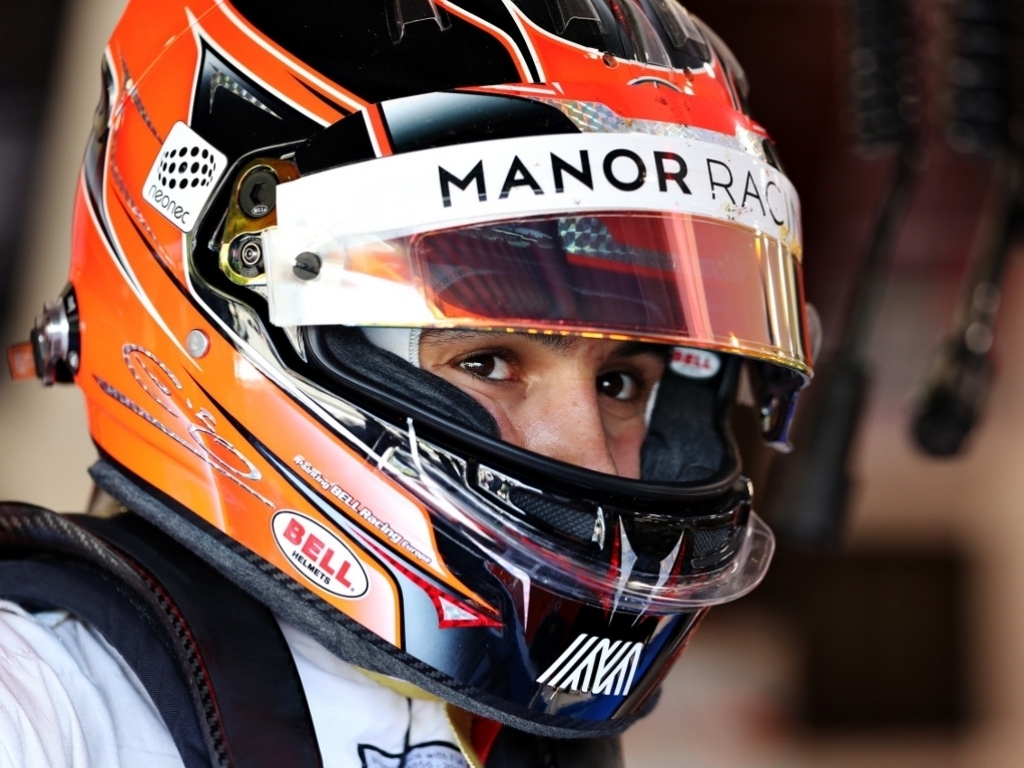 Force India have made it clear that Esteban Ocon is their driver for the duration of his contract and won’t be permitted to substitute over at Mercedes.

The Frenchman is swapping Manor for Force India this season as he enters his first full season in the sport.

However, Ocon remains on Mercedes’ books as the 20-year-old is a member of the Brackley squad’s young driver programme.

Force India, though, are adamant that doesn’t mean their driver will be switching to the Silver Arrows should they need a replacement driver for whatever reason.

“He’s a Force India driver for two years, and that’s it.

“He can’t substitute one of their drivers, but if they were asking him to test, I’d be quite pleased to let him do that.”

He added: “We could have a situation with another driver [not connected to another team] where we’ve got him for two years and then he decides to move on.

“You have to optimise the performance from both the team and driver point of view while you have them.

“If you’re performing at the top, you limit their desire to want to change [teams].”