Home Uncategorized Ocon’s Spanish engine back in the pool 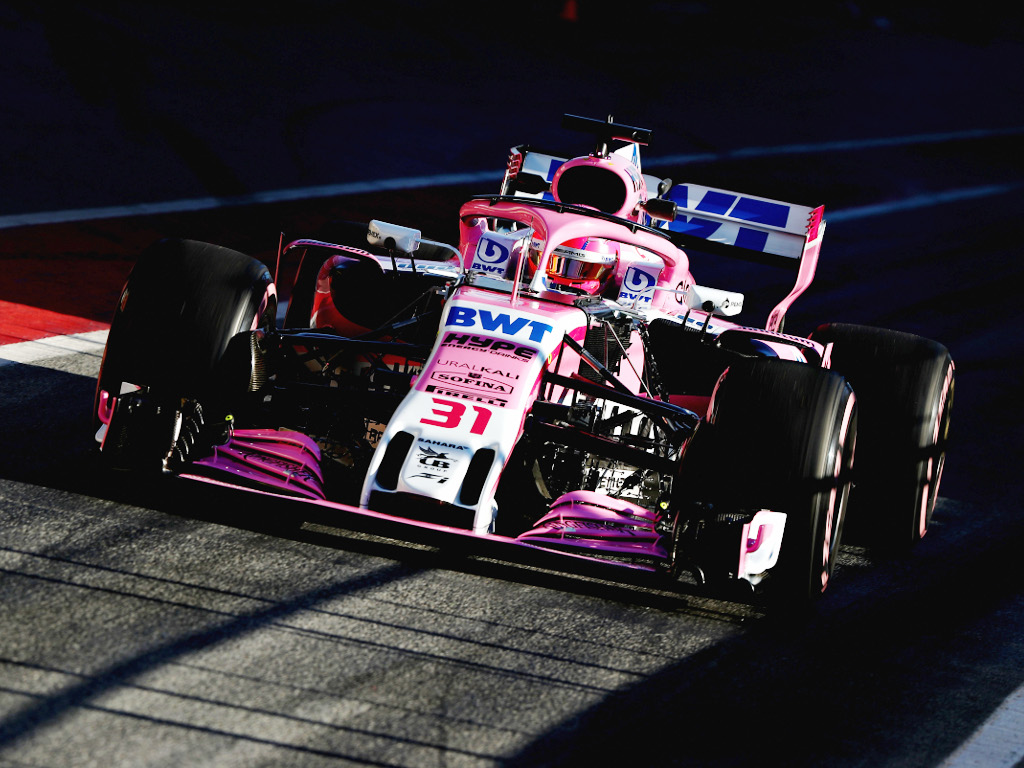 Esteban Ocon does not need a new engine for the Monaco Grand Prix after it was found that his Spanish problem was due to an oil leak.

Ocon’s Spanish Grand Prix came to an early end when the Mercedes engine powering his Force India seemed to let go in a puff of smoke.

The Frenchman parked his VJM on lap 41, calling it quits on a “disappointing day.”

Force India subsequently examined the engine with Motorsport.com reporting that they traced the problem to an oil system failure.

Software designed to protect the engine is believed to have kicked in, saving the power unit from damage.

As such Ocon is expected to use that same power unit this weekend in Monaco.

The Frenchman is looking forward to the race.

“I think everybody loves going to Monaco,” he said. “It’s just such a special place.

“When you think of F1, you think of Monaco. Driving on the famous streets in an F1 car was a dream come true and I’m just as excited to go back there this year.

“It’s also a true driving challenge. You have to be so precise and there is no room for error. You have to find the limit quickly and be careful not to step over it.

“Last year I found out the hard way in FP3, but with more experience this year I hope it won’t happen again.”