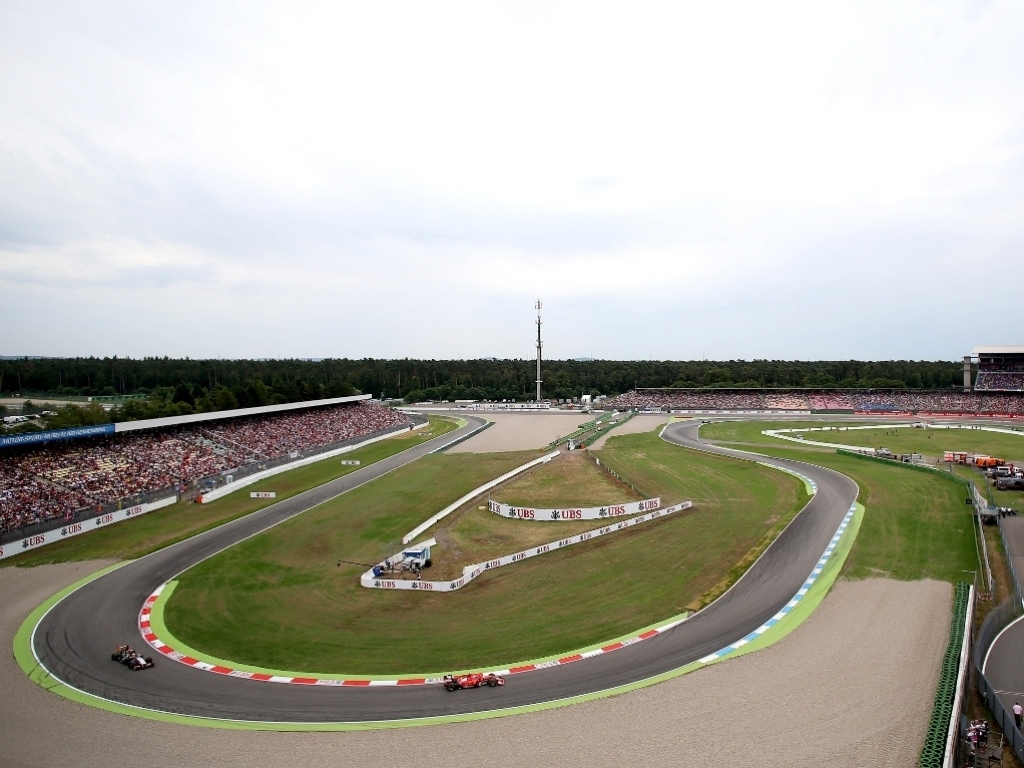 There will be no German Grand Prix in 2015 with the FIA confirming that no deal could be reached between the commercial rights holder and promoters.

The Nurburgring was initially scheduled to host the 10th round of the season over the weekend of 19 July in accordance with its event-sharing agreement with Hockenheim.

However, Nurburgring officials refused to sign a deal with F1 supremo Bernie Ecclestone due to the high hosting fees and it was then suggested Hockenheim would host the 2015 event.

However, Hockenheim circuit boss Georg Seiler confirmed earlier this week that they "have no more hope that Formula One will take place here".

The FIA made it official on Friday evening by confirming in a statement that "the German Grand Prix has been withdrawn as the CRH and promoter did not reach agreement".

It is the first time since 1960 that Germany, which has produced two World Champions in Michael Schumacher and Sebastian Vettel, won't stage a Formula 1 race.

It also means the 2015 F1 season is down to 19 races and there will now be a three-week gap between the British Grand Prix, which takes place on 5 July, and the Hungarian Grand Prix, which will be staged on 26 July.