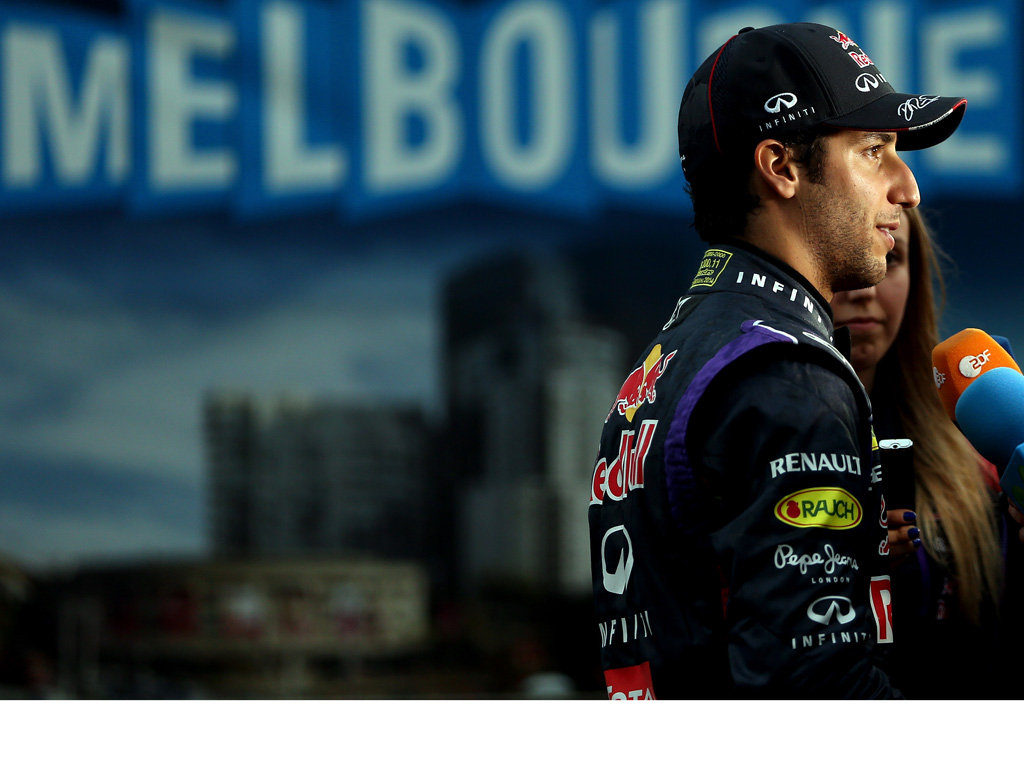 Daniel Ricciardo’s dream season opener turned into a nightmare after he was excluded from the Australian Grand Prix results.

The Red Bull driver started second on the grid and then went on to claim his maiden podium on Sunday afternoon as he finished second behind runaway leader Nico Rosberg at Albert Park.

However, his joy didn’t last for too long as his RB10 was soon placed under investigation by the stewards due to exceeding the maximum fuel flow rate during the race.

Although Red Bull pleaded their case to the stewards, the 24-year-old Australian was disqualified from the race.

The Milton Keynes outfit then appealed against the decision, but the stewards stuck to the guns and excluded him from the results. That means Kevin Magnussen moved up to P2 with Jenson Button claiming the final podium position.

That is unlikely to be the end of it as Red Bull are set to take the matter further.

“The team has notified the FIA of its intention to appeal with immediate effect. Inconsistencies with the FIA fuel flow meter have been prevalent all weekend up and down the pitlane,” a statement said.

“The team and Renault are confident the fuel supplied to the engine is in full compliance with the regulations.”