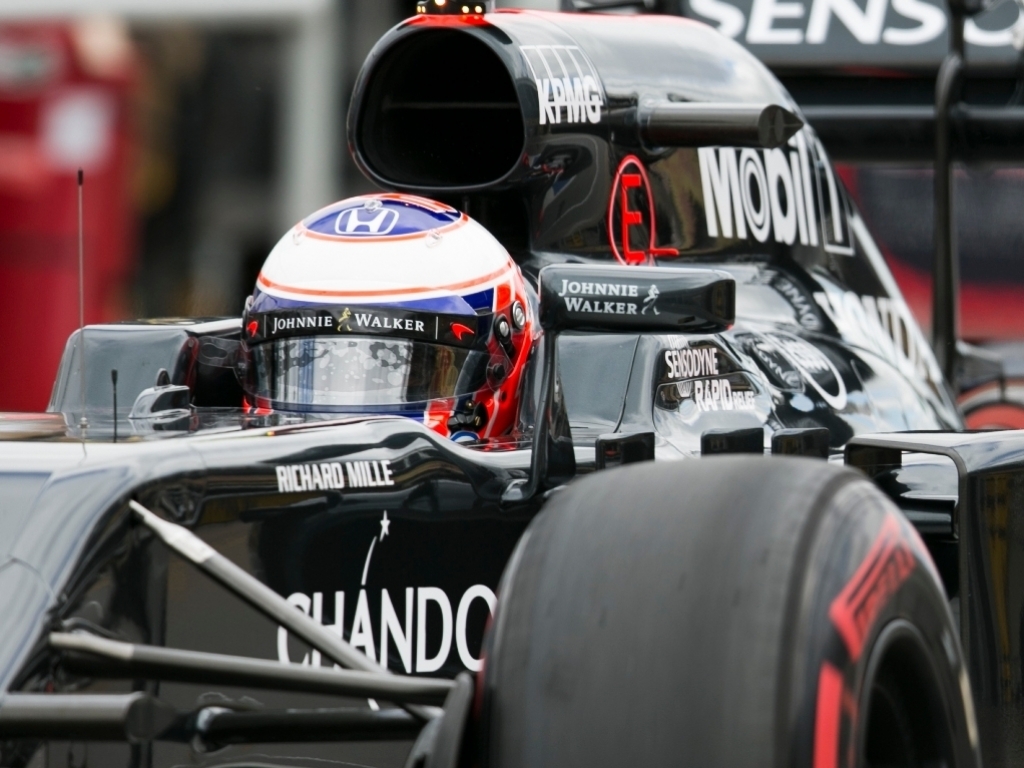 Jenson Button’s smoky end to Friday’s first practice in Montreal was the result of an oil leak that necessitated an engine change.

The McLaren driver left the pits in a plume of smoke in the final minutes of FP1 but was quickly back into the pits.

McLaren discovered an oil leak that forced them to change the Brit’s Honda engine.

“We had several different issues in FP1 – it was a very unlucky morning,” he revealed.

“We changed the power unit between FP1 and FP2 – we were a little late out this afternoon, but the guys did a pretty amazing job to build the car up.

“After that, we had no issues with how the engine was running – but we’ll look at the data tonight to understand if we should continue with the engine we took out this morning, or stay with the one we fitted for this afternoon.”

That put the 2009 World Champion inside the day’s top-ten in seventh place.

“In FP2, I was able to do a reasonable amount of running. The car feels good and is enjoyable to drive, but there are some set-up issues to resolve, which we’ll do tonight.

“It’s been a positive day, but there’s still improvement needed – if I was another half-tenth quicker, I’d be fourth overall, and if I was two tenths slower, I’d be 11th  – so we really need to maximise everything we have for the rest of the weekend.”