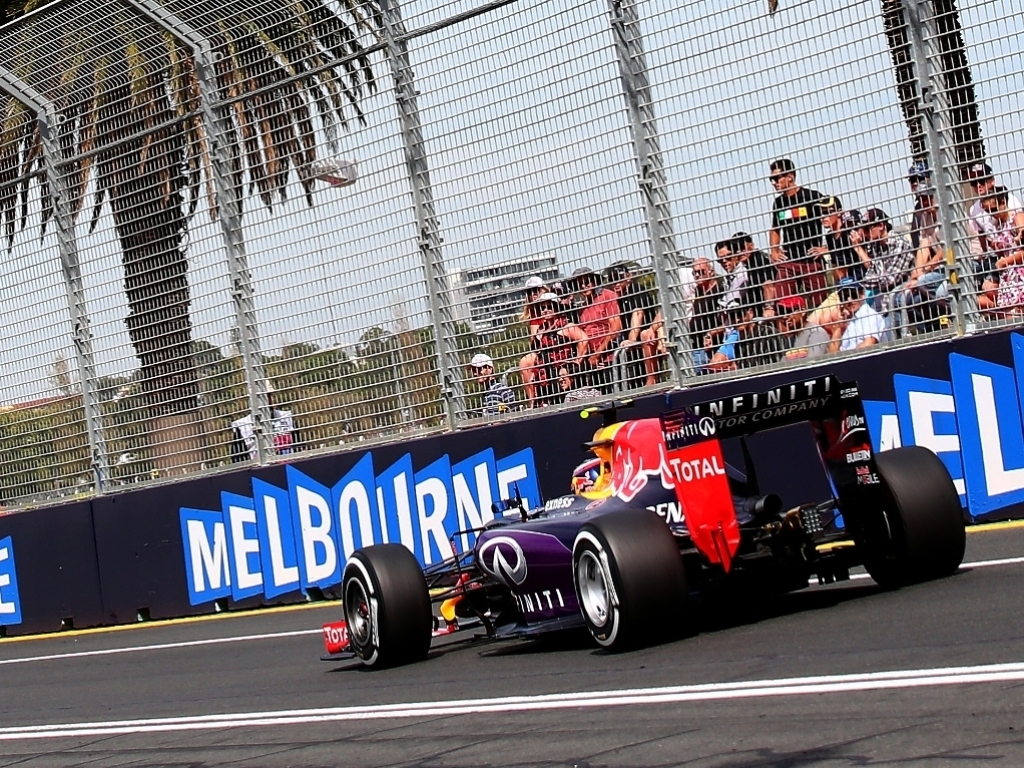 Red Bull have revealed that overheating was the cause of Daniil Kvyat's gearbox failure, which put him out of the Australian GP.

The Russian driver was unable to take to the starting grid for the season-opening race in Melbourne after his RB11 came to halt on his out-lap.

Initial reports in the media suggested that it could have been an engine vibration that damaged his car's gearbox.

Red Bull, though, have now confirmed that a lack of oil pressure led to to the gearbox overheating.

Paul Monaghan, Red Bull's chief engineer, confirmed: "After investigating post-race, we found that the reason Daniil’s gearbox overheated and was unable to select a gear on the way to the grid was due to a lack of oil pressure.

"As a factory we have been working hard to make sure it doesn’t happen again."

Monaghan is also confident that Red Bull came bounce back from their disappointing start to the Championship.

He said: "Last year the progress we made from the third test to the first race was significant and one of our strengths is our development rate.

"We have the best team in place to repeat our success and we are working as hard as we can to improve as much as possible ahead of Malaysia."