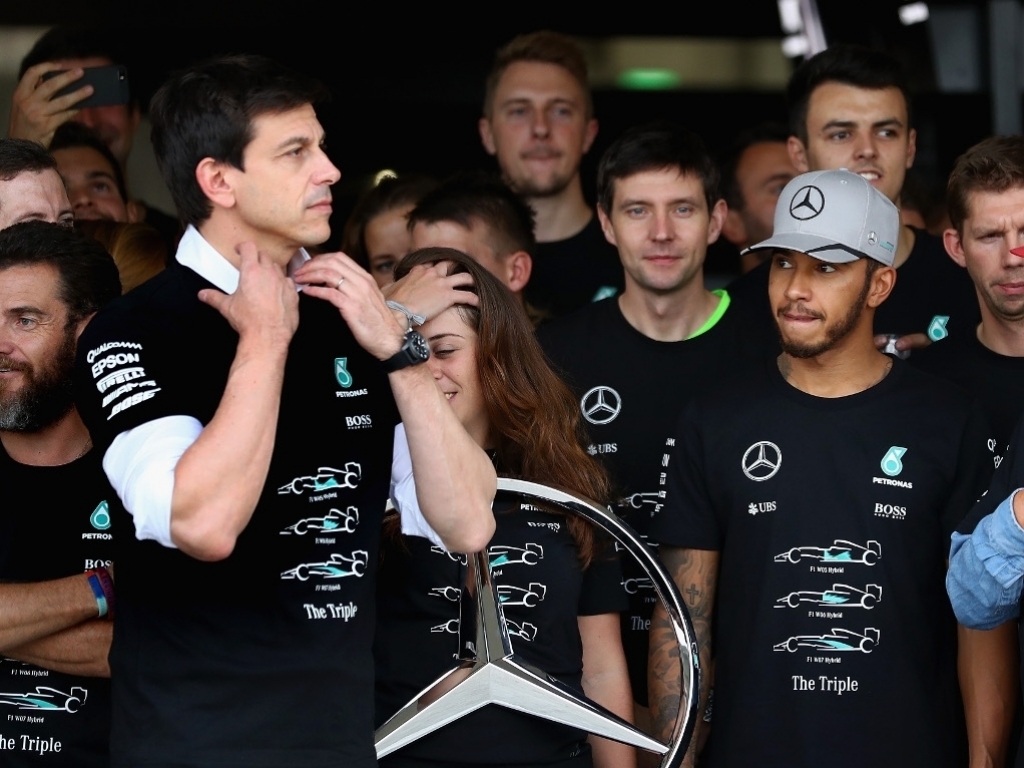 With reports suggesting that Valtteri Bottas is only on a one-year contract at Mercedes, the Silver Arrows have seemingly left the door open to other drivers in 2018.

World Champions Sebastian Vettel and Fernando Alonso will be on their last year with their respective teams, which makes things more clearer as to why Mercedes boss Toto Wolff wanted Bottas on a one-year deal.

However, while Alonso or Vettel would be dream options should they decide not to extend the Finn’s contract, Wolff also added that they also have the likes of Pascal Werhlein and Esteban Ocon in their junior ranks.

"We have a couple of options," the Austrian told Sky Sports News HQ.

"We were caught back with Nico's decision to retire and we have some great junior drivers with Pascal [Wehrlein] and Esteban [Ocon] coming up the ranks.

"But they need a little bit more time, so for us it was key to keep the options open and Valtteri is very well aware of that. He needs to just perform and be quick and then the future can be his.

"Valtteri has all the ingredients and we haven't seen him in a car that's capable of challenging for championships.

"That's a different step, and some drivers have developed in the right direction and some have not. Certainly Valtteri can give him a run for his money."