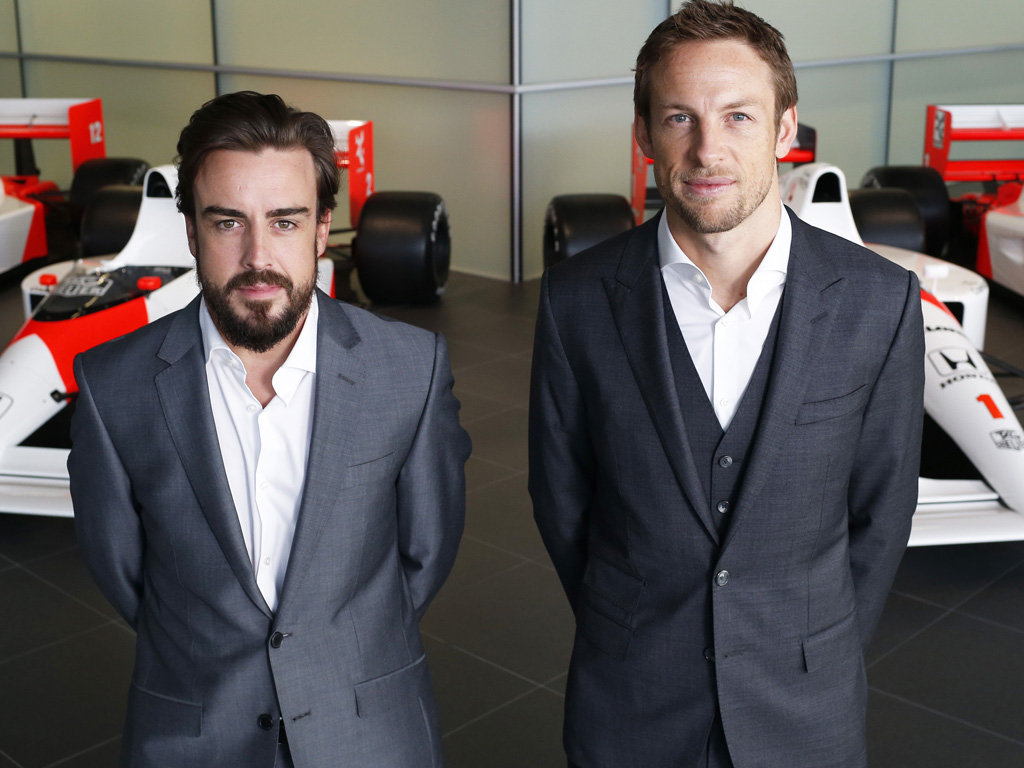 McLaren have scheduled the launch of their new MP4-30 for January 29th, revealing it will take place online.

Gone are the days of big-money fanfare as teams unveiled their new challengers to the world.

In times of economic cutbacks, online launches are becoming ever more popular.

McLaren’s 2015 unveiling of their Honda-powered car, the MP4-30, will take place with both Fernando Alonso and Jenson Button on hand to share their thoughts.

A day later Ferrari will take the covers off their 2015 challenger while Force India are set for a January 21st launch in Mexico.