Home Uncategorized ‘Only a disaster can stop Vettel’ 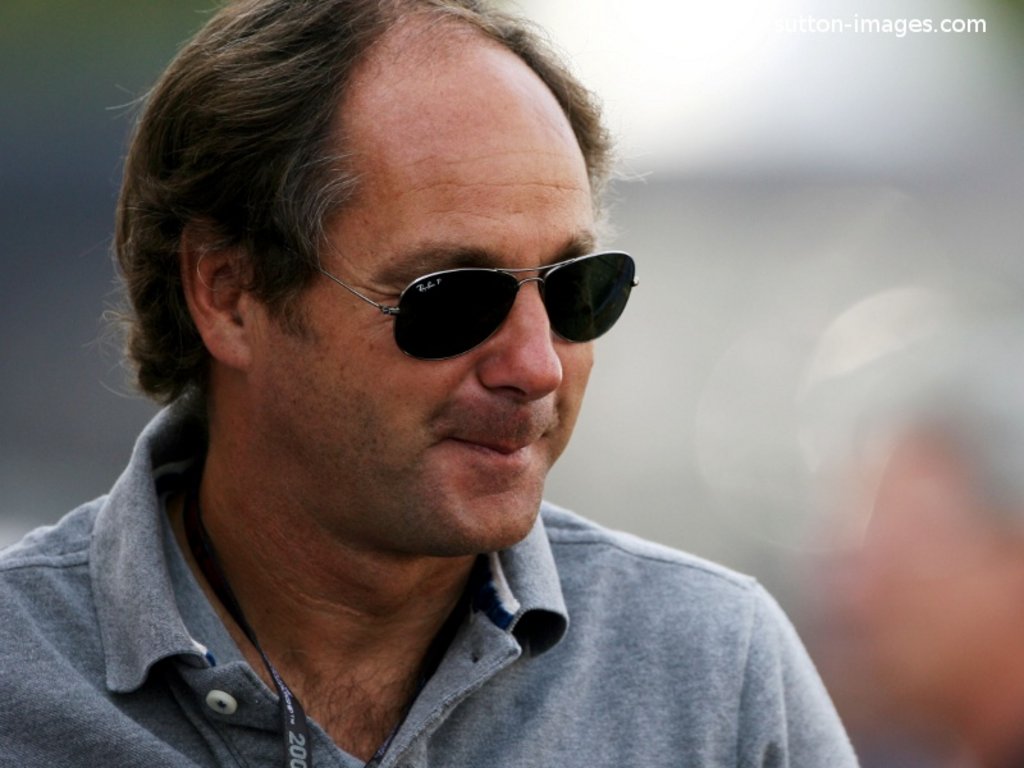 Although Gerhard Berger is loath to hand the title to Sebastian Vettel too soon, he reckons only a “disaster” can stop him from winning it…

Although Gerhard Berger is loath to hand the World title to Sebastian Vettel too soon, he reckons only a “disaster” can stop the Red Bull driver from winning it.

With seven races remaining, Vettel is leading the Drivers’ Championship with 259 points while his Red Bull team-mate Mark Webber is lying in second place, 92 points off the pace.

They are not the only drivers involved in the race as Fernando Alonso, Jenson Button and Lewis Hamilton also still stand a chance – although slim.

And while Berger reckons it is bad luck to say Vettel has definitely won before it’s a fact, he concedes there is very little that can prevent the German from claiming his second successive crown.

“As long as it (defeat) is still theoretically possible, it is bad luck in sports to celebrate in advance,” the former F1 driver told the Servus TV channel.

“For me there is no question; barring a disaster for him, this year’s World Champion is Sebastian Vettel.”