Home Uncategorized Only a week remaining to save Manor 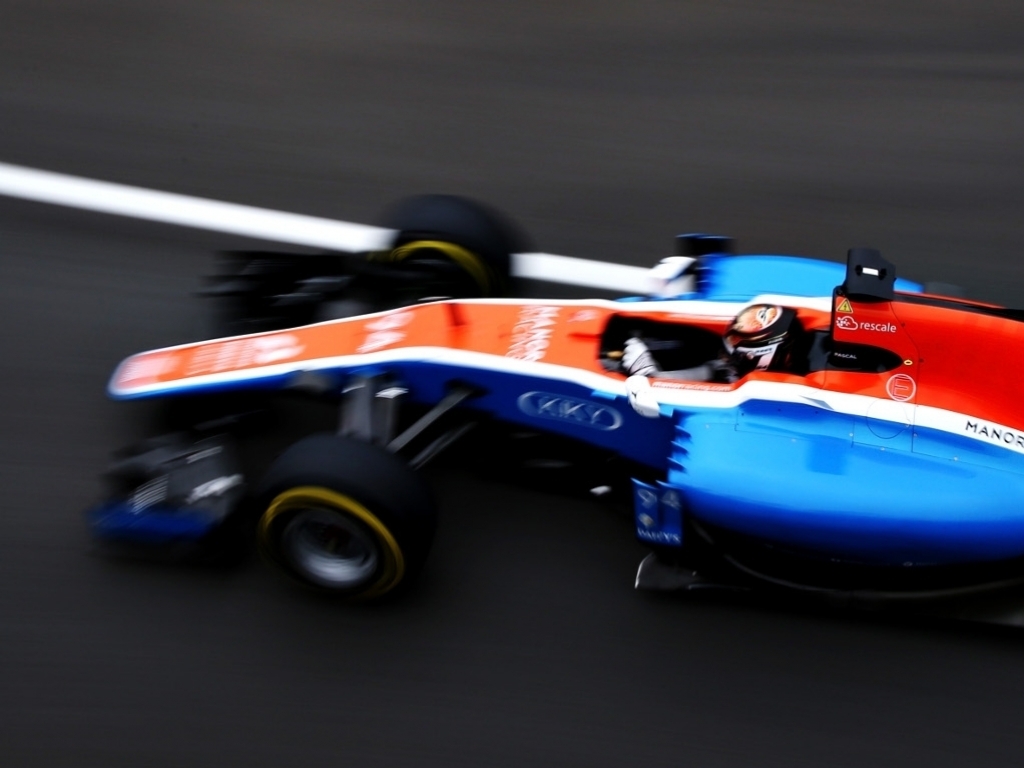 Manor could know by the end of next week whether the team has a future in Formula 1 with reports claiming that a buyer has to be found by January 20.

At the time team owner Stephen Fitzpatrick conceded that losing tenth place in the Constructors’ Championship at the penultimate grand prix of the 2016 season had sealed Manor’s team.

The backmarker outfit is hoping to find a new buyer, however, time is fast running out.

According to Motorsport.com, “the deadline to find a solution is January 20.”

Although Manor’s 2017 car is ready for production, the team cannot build the parts required as they do not have the funds or credit facilities to do so.

There is some good news, though, as John McQuilliam remains with the team despite resigning from his role as technical director.

A spokesman for administrators FRP Advisory told Motorsport.com: “John remains with the team and remains fully committed to working with colleagues and the joint administrators to secure the future of Manor Racing.

“While John remains fully committed to continuing his work with colleagues on the team, on 30 December 2016 John resigned his position as a statutory director of Manor Grand Prix Racing Limited in anticipation at that time of Manor Racing being imminently under new ownership.”