Home Uncategorized ‘Only human for Max to question himself’ 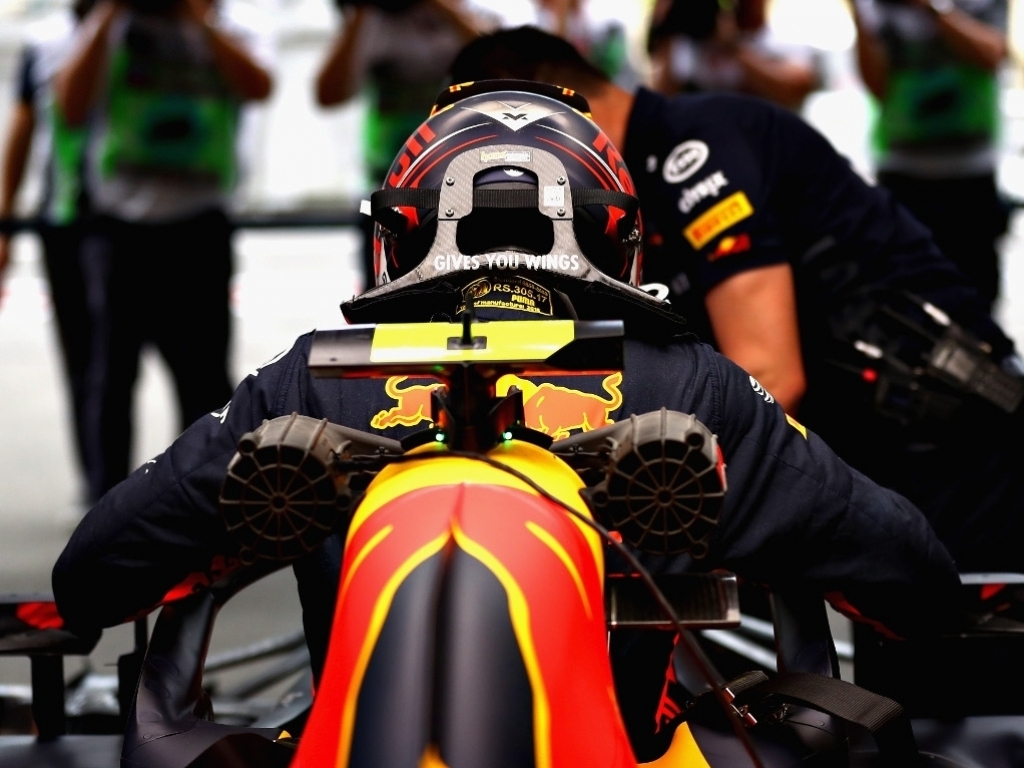 Adrian Newey says it is only natural that Max Verstappen question himself after his disappointing start to the season but has backed the Red Bull driver to bounce back.

While Daniel Ricciardo has claimed the headlines for the right reasons this season, Verstappen has done it for all the wrong ones.

The Dutchman has had six incidents in six grands prix with the latest being his FP3 crash in Monaco.

That cost him dearly as he started the grand prix from the very back of the grid and was only able to recover to ninth.

Ricciardo won from pole position, putting himself in the hunt for the World title.

“He can try and shrug off everybody else’s comments and opinions but when you’ve had a run like that, you question yourself a bit. Of course you do.

“But I think he’s tough enough that he’ll come through that.

“He’s had one of those bad runs. He’s a great driver, he’s very quick and at some point he’ll shed that (poor sequence) again and be on his way,” he said.

“Part of being a racing driver is learning from your mistakes and I think he’s bright enough to do that.”