Home Uncategorized Optimistic Rosberg: I am going for it 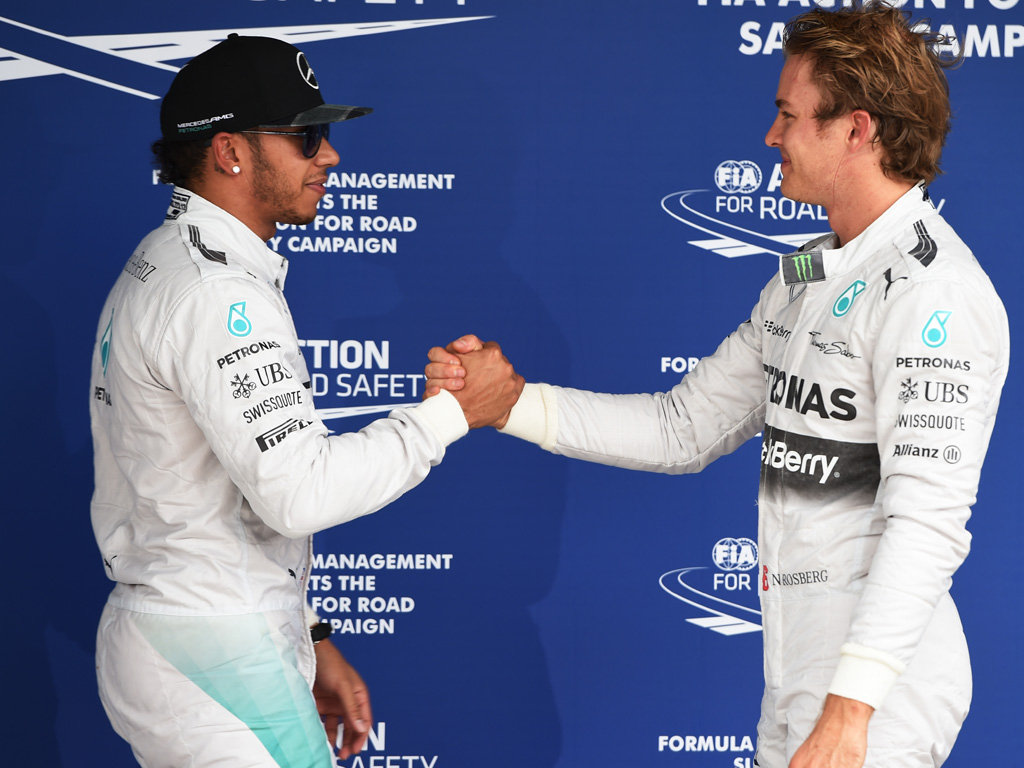 Nico Rosberg insists he is not feeling extra pressure as he looks to complete a perfect weekend in Brazil, adding that he has “learned from Austin”.

The German produced an incredible finish to qualifying for the Brazilian GP as he pipped Mercedes team-mate Lewis Hamilton to pole position by just 0.033 with a 1:10.023 after the chequered flag. However, he will be the first to admit that he was in a similar position last week as he also started P1 in Austin, but was beaten to the victory by Hamilton.

And with only two races left the pressure is really on Rosberg to end Hamilton’s run of five consecutive victories and reduce the deficit in the standings, but the 29-year-old says it’s all part of the title chase.

“Pressure, it’s similar,” he said in the post-race press conference. “The adrenaline is there, the tension, the excitement. It’s not been changing that much, I’m just here, I’m going for it, pushing myself to stay optimistic all the time. I have learned from Austin, I know what I need to do better so from that point of view, I look forward to tomorrow.”

Rosberg has had a perfect weekend at Interlagos so far as he topped all three practice sessions and all three qualifying runs as well, but he knows it will only count if he can get the job done on Sunday.

“It’s the perfect job only if it works out tomorrow,” he said. “Up to now it has been going well. I’m in the best place to be for tomorrow, but I need to make it happen in the race.”