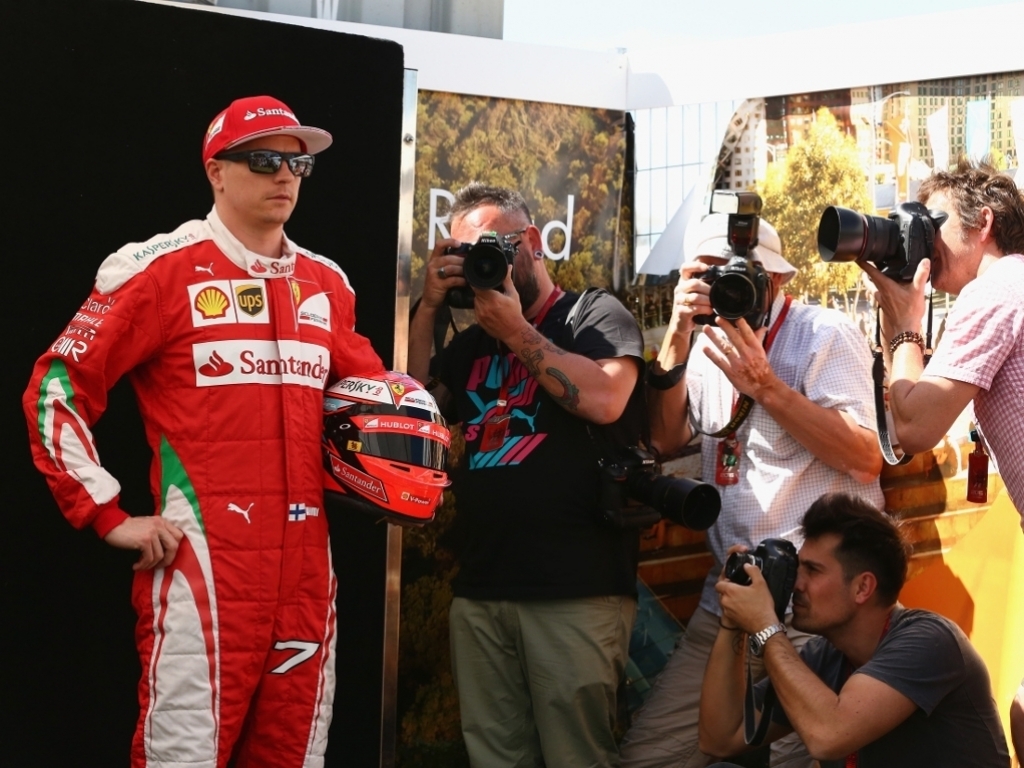 Kimi Raikkonen reckons Formula 1 must look "stupid" to outsiders with people questioning all the "politics and bullshit."

The Finn is the latest to deliver his verdict on the sport's decision-making process, which has dominated headlines this season.

In the wake of the Australian GP qualifying debacle, the Grand Prix Drivers' Association wrote an open letter to F1 bosses calling the ruling-making process "obsolete."

Despite that Formula 1 still went on to score an own goal by going back on plans to revert to the 2015 qualifying format and keep the new one for Bahrain. And once again it failed to deliver.

"There is so much politics and bullshit in F1 that it is crazy sometimes," Raikkonen said.

"People from the outside must look at us and think 'what stupid people, what are they doing?'.

"I don't think it is good for anybody, but unfortunately it is how F1 is and it's been like that for years.

"Now there are bigger stories about it, but if you take ten years ago there was still politics and it's just the evolution of it."

"If you want to do racing on the circuit, F1 is still the top level," he explained.

"They are the fastest cars. Obviously things can be improved, but if you still want to be at the top of racing on the circuits F1 is still that.

"There are good and bad things in all of them [championships], it depends what you want."