Home Uncategorized Overpaid Compared To Whom? 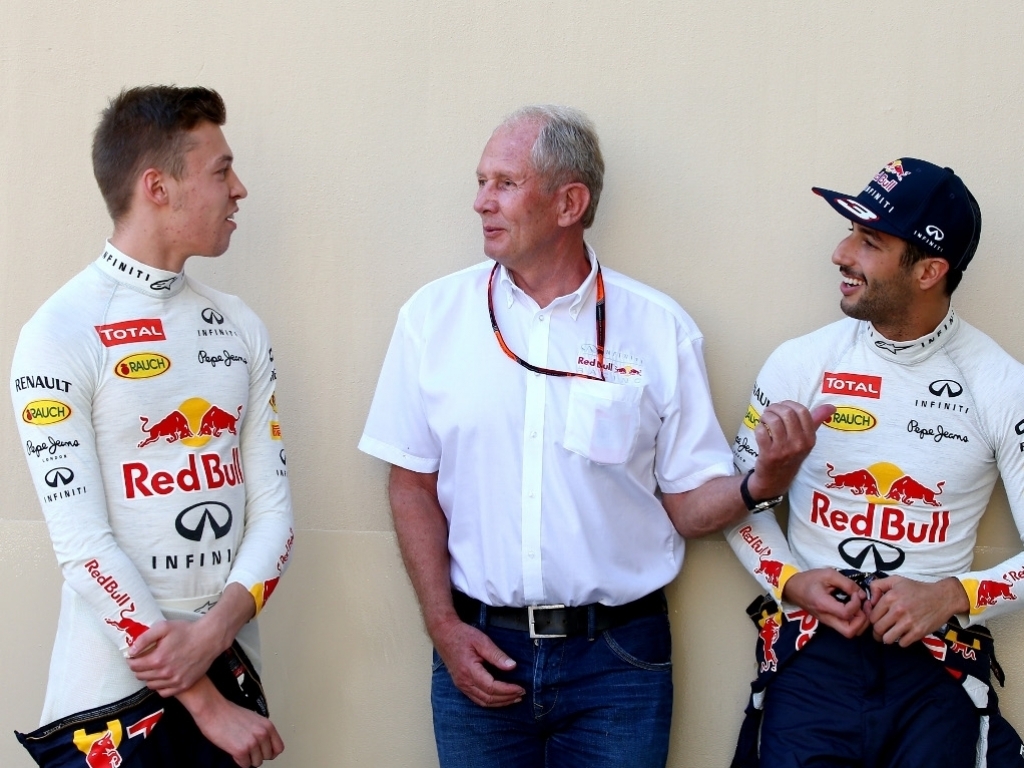 Formula 1 is a multi-million pound sport of which the drivers earn a fraction and yet Helmut Marko reckons the men who risk their lives are earning too much.

“Two reasons: First, there is only now a small risk of a serious accident or fatality. And second, young top talents like Verstappen or Wehrlein can easily take these current cars around tracks for 100 laps without effort.

“Previously, even a Vettel had to take breaks because he was not used to the high forces. This means that the cars are easier to drive and the drivers are doing less.”

Not dangerous enough and too easy?

In Marko’s defense those have been complaints that many have made in recent times, however, in the wake of Jules Bianchi’s tragic 2014 Japanese GP accident ‘not dangerous enough’ was an argument quickly silenced.

Formula 1 is a dangerous sport, just because footballers – for example – suffer more injuries than F1 drivers that does not mean the latter should earn less. After all they can pay the ultimate price.

As for too easy, yes, Formula 1 cars have become easier to drive over the years but that Dr Marko is because of regulations that the teams agree to, not the drivers.

In football Real Madrid’s Cristiano Ronaldo brought in £54.92m last year while Barcelon’s Lionel Messi was not too far behind at £50.91.

Over at Manchester United Wayne Rooney reportedly earns £250,000 per week which brings his tally up to 13 million. There are only three drivers – Vettel, Fernando Alonso and Lewis Hamilton – who are guaranteed to earn more than him. And none of them match Ronaldo or Messi.

Tennis stars are also doing better than F1’s best paid drivers – and there is pretty much no risk to your life in that. Roger Federer brought in £46m in 2015 while Novak Djokovic’s tally for prize money, endorsements, appearances and exhibitions was £33m.

How about the NBA? Their top 56 players all earn more than Formula 1’s top six drivers – Nico Rosberg, Kimi Raikkonen and Jenson Button on that list. Golfers as well aren’t doing badly with Jordan Spieth bringing in more than Button. And let’s not even talk about boxers and the crazy sums from the Manny Pacquiao v Floyd Mayweather fight.

There is, however, no way around the fact that Formula 1 is an expensive sport, a lot more expensive – if you take out player salaries – than football, tennis, NBA, golf or boxing.

But given that last year Red Bull spent £361m of which only £1.74m of that went on their drivers, I think Marko should be looking to cut costs in other departments.