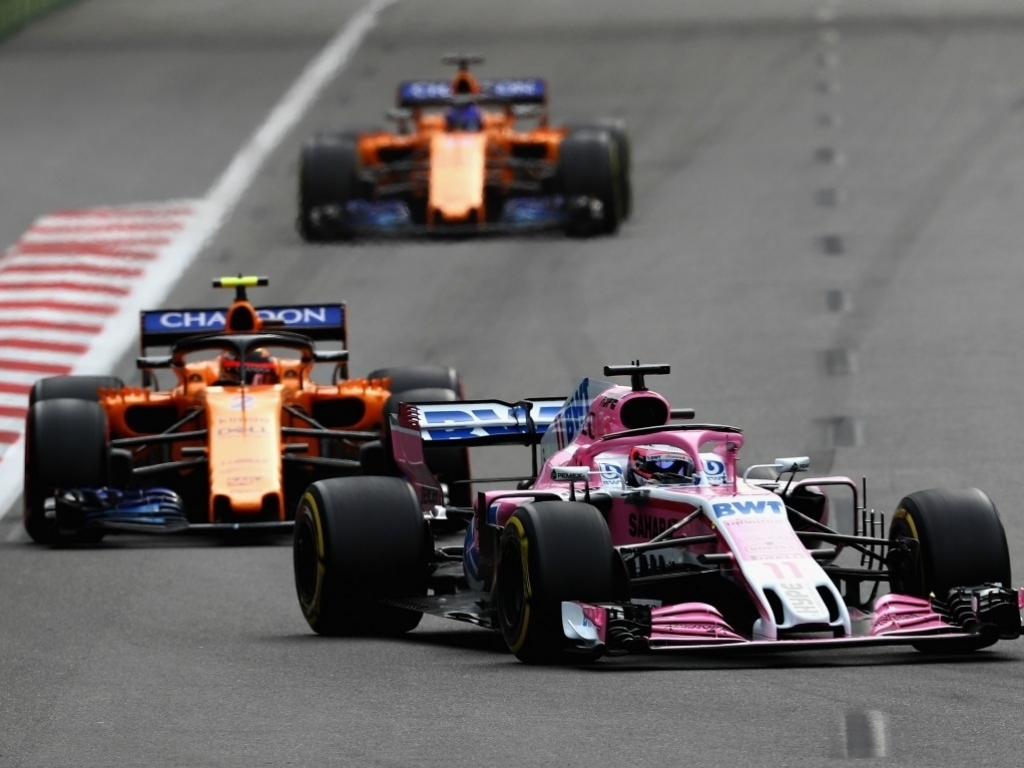 Formula 1 chiefs have been able to pass through some last-minute changes relating to overtaking next season, despite opposition from several teams.

An e-vote involving all 10 teams took place on Monday as F1 bosses made another attempt to make some tweaks to the aerodynamics in order to make it easier for cars to follow each other through turbalent air and aid with overtaking.

April 30 was the final day that changes could be processed in time for the 2019 season, and front-wing endplates will be one of the changes to help cars follow each other.

There will also be a bigger rear-wing flap to give a further boost to cars within the DRS activation point. One change that did not pass, though, was involving changes to the bargeboard areas.

The F1 commission rules state that just four teams need to agree to the changes, as long as the FIA, F1 bosses, plus sponsor and promoter representatives are all already in agreement.

The proposed changes will now be presented to the World Motor Sport Council for final approval ahead of next season.