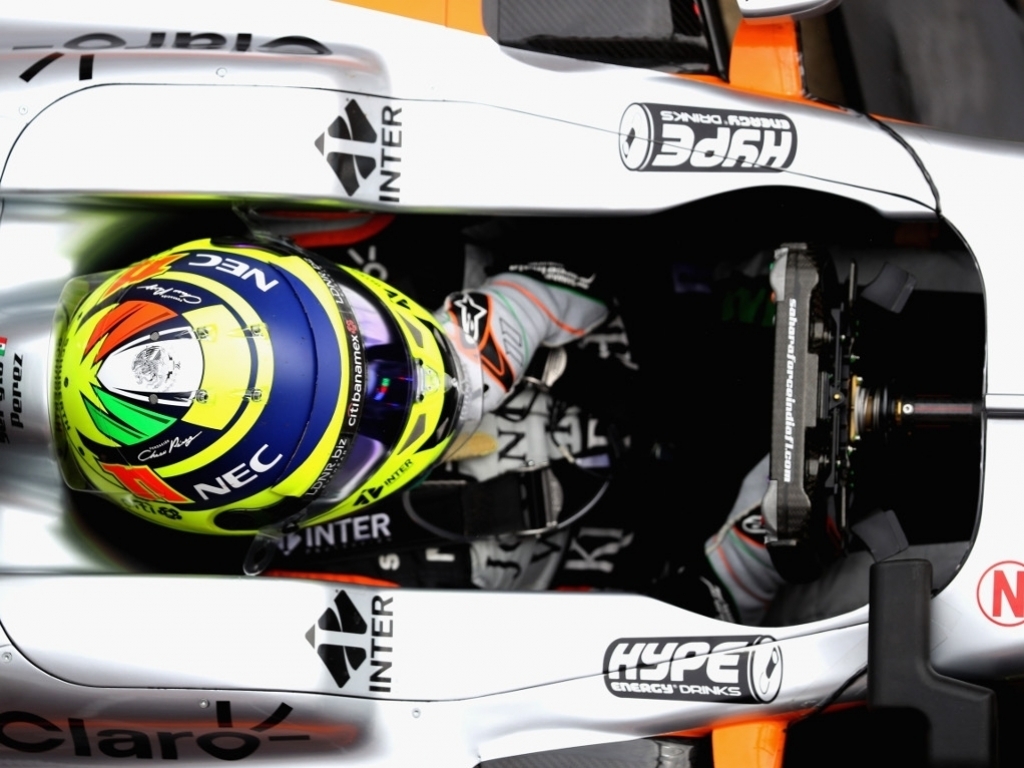 Force India’s new VJM10 is reportedly 10 kilograms above the minimum weight, a problem that hasn’t been helped by the team’s driver bulking up over the winter.

Heading into this year’s championship, Force India have big dreams of challenging for a top-three position in the Formula 1 standings.

However, to date, there has been little sign of that during pre-season testing.

“But we’re still catching up, the season is long.”

The German publication reports that the biggest problem is the weight of the car with the VJM10 weighing in at 10 kilograms above the minimum weight of 728 kilograms.

That is partly due to a bigger-than-expected new Mercedes engine while the car is also “12 centimeters longer than in the previous year because of the long wheelbase.”

Added to that, both Sergio Perez and Esteban Ocon have bulked up over the winter in order to best cope physically with the challenges of the new cards.

“We have told them that they can only weigh 70 kilos in Melbourne,” technical director Andrew Green revealed.

As a result of the extra weight, Force India won’t be conducting qualifying simulations in the final week of testing.

Green explained: “It makes little sense because we cannot learn with this handicap in qualification.”