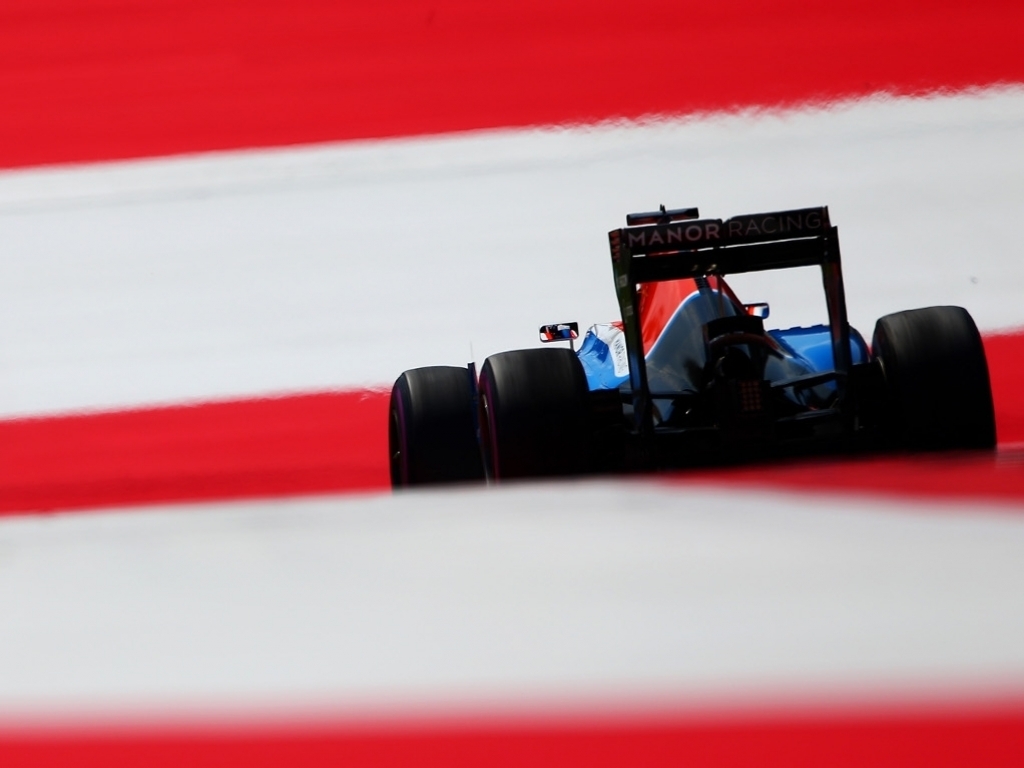 Qualifying his Manor 12th on the Austrian Grand Prix grid is a clear sign that Pascal Wehrlein is a "special" driver, that's according to Toto Wolff.

Wehrlein has shown great pace throughout the weekend, punching beyond Manor's weight.

That continued in Saturday's qualifying as the DTM Champion, who has previously raced at the Red Bull Ring, qualified P12

"I'm very happy," said Mercedes motorsport boss Wolff. "It's the first race track he has raced on, he didn't know any of the others.

"Barcelona he knew from testing, but it's the first time he can call on some experience.

"When you come to some of these racetracks where you haven't been, it's difficult to be among the best drivers in the world so I'm delighted with his performance.

"It's the first time this season he has really proved that he is a special boy."

There was also praise from Manor team boss Dave Ryan, who says he did a "superb job" in qualifying.

He told Autosport: "He was very comfortable with the car. The tyres seem to be working pretty well for us.

"He did a superb job and the team did a good job and made all the right calls – it just came together.

"Pascal has been quick all weekend to be honest.

"We weren't that far from getting into the next session.

"A lot of guys had trouble but that is the name of the game.

"Having said that, we deserved to be through to Q2 today – the team worked well and Pascal worked well."