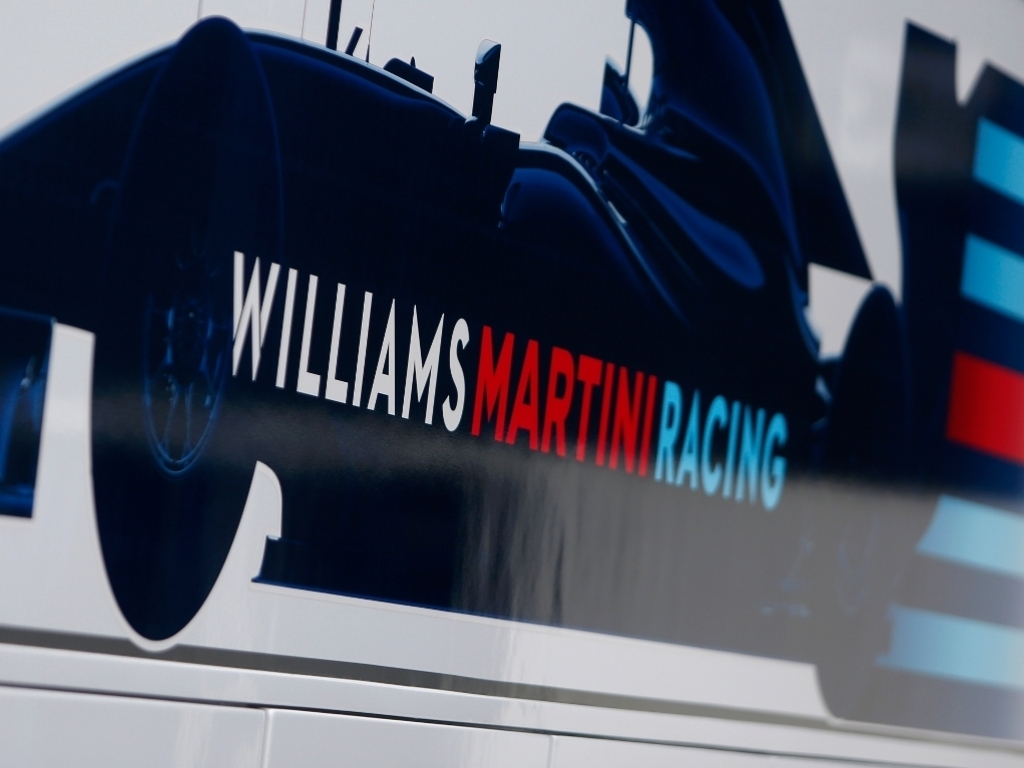 Williams will finish this season third in the Constructors' Championship after a double points-haul in Brazil gave them an unassailable lead over Red Bull.

And with just one race remaining Red Bull, who are on 178 points, cannot pass.

"We've also clinched 3rd in the Constructors' for the second year in a row. Great job all!" said Williams.

Meanwhile Nico Hulkenberg's sixth place on Sunday handed Force India fifth in the Constructors' ahead of Lotus, a sterling result for the midfield team.

On the drivers' front, the top three have been decided with Lewis Hamilton clinching the title in Austin while Nico Rosberg is runner-up after winning in Brazil. Sebastian Vettel is third.