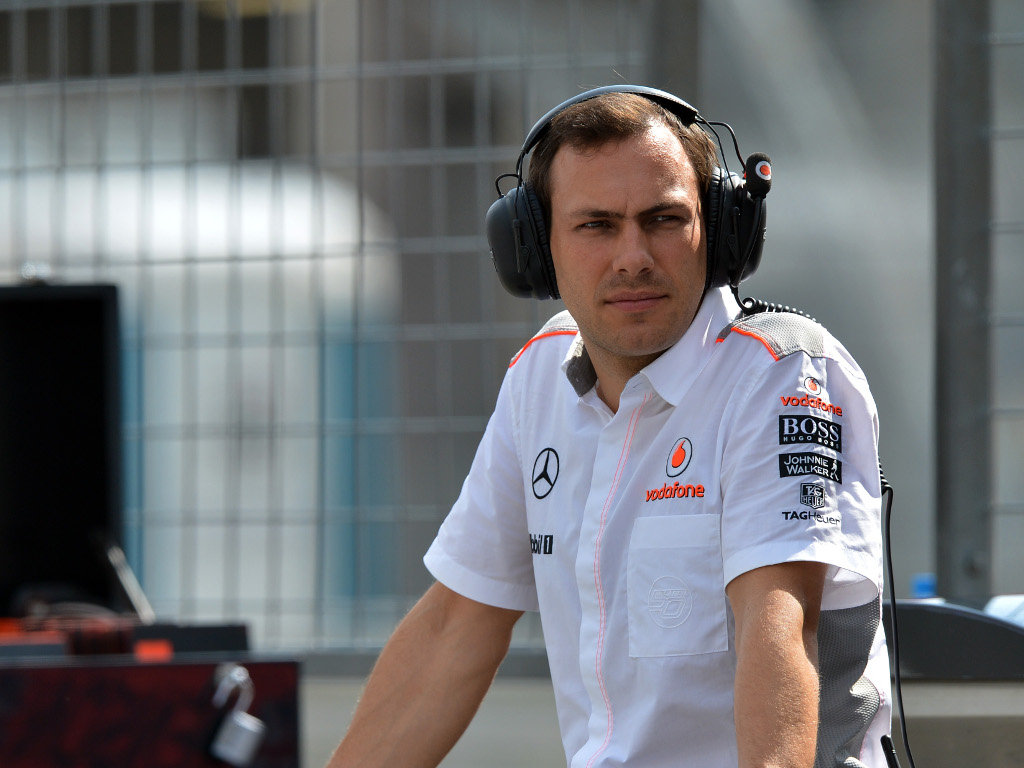 Former McLaren test driver Gary Paffet says the FIA have made a mistake in leaving DTM off the list of series that score points towards a superlicence.

This week motorsport’s governing body laid out the rules drivers need to adhere to in order to apply for a superlicence.

Not only must they be 18 years or older and have a valid driver licence but they also needed to have amassed 40 points during the proceeding three years in various series.

DTM, though, is not one of those series.

“I agree with the theory,” Paffet, a former McLaren test driver and 2005 German Touring Car Champ, told Reuters. “But omitting certain championships, and especially the DTM, from the superlicense points system is quite a flaw.

“Now, with this system, that would not have happened because I’d have done three years in the DTM and I wouldn’t have scored any points for the superlicense.”