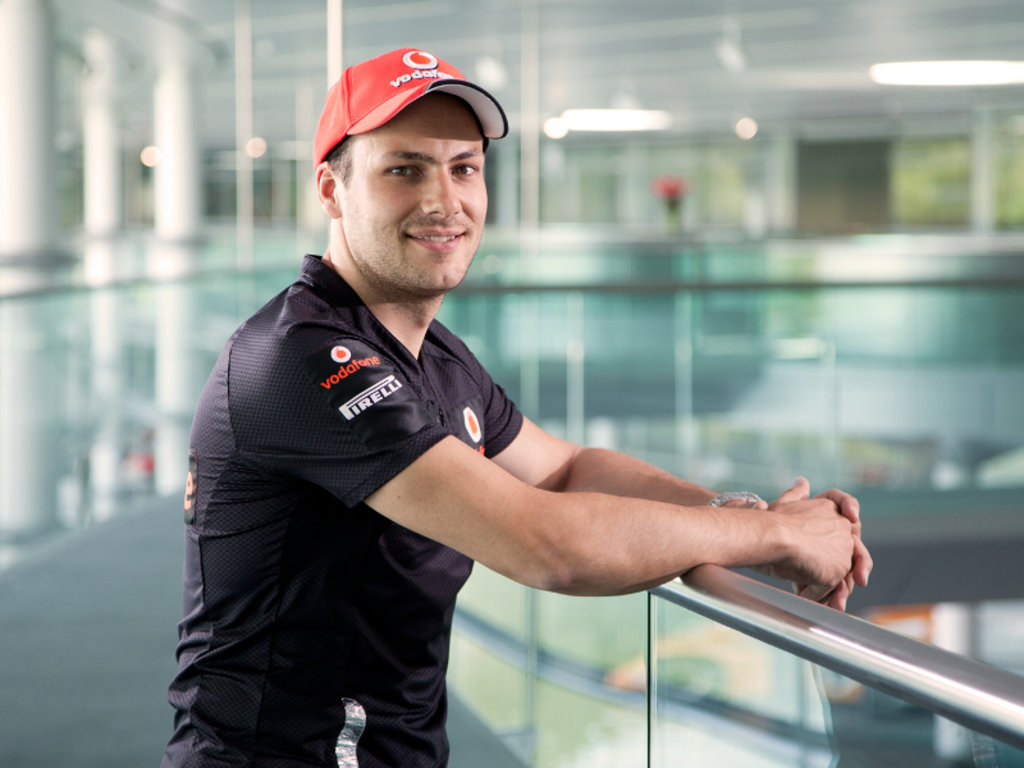 McLaren have confirmed that Gary Paffett will remain with the team in 2012, serving as their test and development driver…

McLaren have confirmed that Gary Paffett will remain with the team in 2012, serving as their test and development driver.

Paffett has been a part of the McLaren set up on and off since 2005, splitting his time between testing for the team and racing in the DTM series.

“Gary has become a vital part of our technical support and development team – both at the track and in the simulator,” said team principal Martin Whitmarsh of the 30-year-old.

“Both Gary and the team believes that this deal will underline his reputation as a strong development driver and a true team player.”

Paffett admits that he is delighted to be continuing his relationship with the Woking-based outfit.

“I’m extremely pleased to have renewed my relationship with Vodafone McLaren Mercedes,” he explained.

“As everybody knows, success in Formula One is developed through the strength and duration of relationships: I’ve been a part of this team for more than five years, and it’s a place where I really feel happy and comfortable, and where I can confidently speak my mind.

“I’m proud that my contribution has enabled the team to remain a race- and championship-winning force in Formula 1, and I truly believe that we’ll continue to grow and improve in the future,” added the Briton.