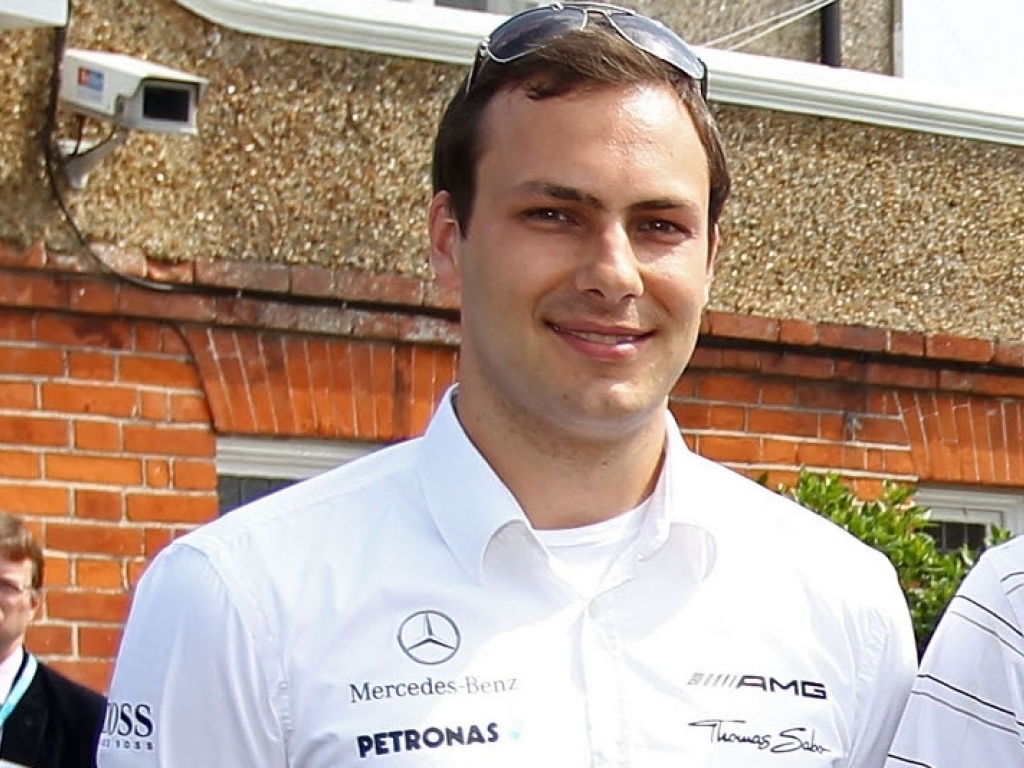 Gary Paffett has been appointed as a simulator driver at the Williams Formula One team ahead of the 2016 campaign.

"Williams is pleased to announce that Gary Paffett has been appointed as the team's simulator driver for 2016," read a statement released by Williams on Tuesday.

The 34-year-old Paffett is expected to play a significant role in the development of the Williams Mercedes FW38 at the Williams factory in Grove.

"He will work closely with the team throughout the year to provide extensive feedback to help the continued development of this year's car," continued the statement.

"Gary's previous experience includes being a McLaren test driver, the 1999 McLaren Autosport BRDC award winner and 2005 DTM champion. Between 2001 and 2013 Gary took part in 72 official Formula One test days, completing 4971 laps and clocking up 22,745 km in the process," continued the statement.

Naturally Paffett is excited by his new role at the team and looks forward to working on this particular project.

"I am really pleased to be joining the Williams team as the simulator driver to aid in the development of this year's car. The team has such a great pedigree and history in Formula One. I look forward to supporting the team over this year in my new role," said Paffett.

Williams management is also satisfied with the latest development.

Claire Williams, Deputy Team Principal, said: "We're delighted to have someone with Gary's experience join us at Williams. He is a highly professional racing driver and his level of testing knowledge, and ability to analyse data, will significantly help to drive forward development of the FW38 throughout the season."