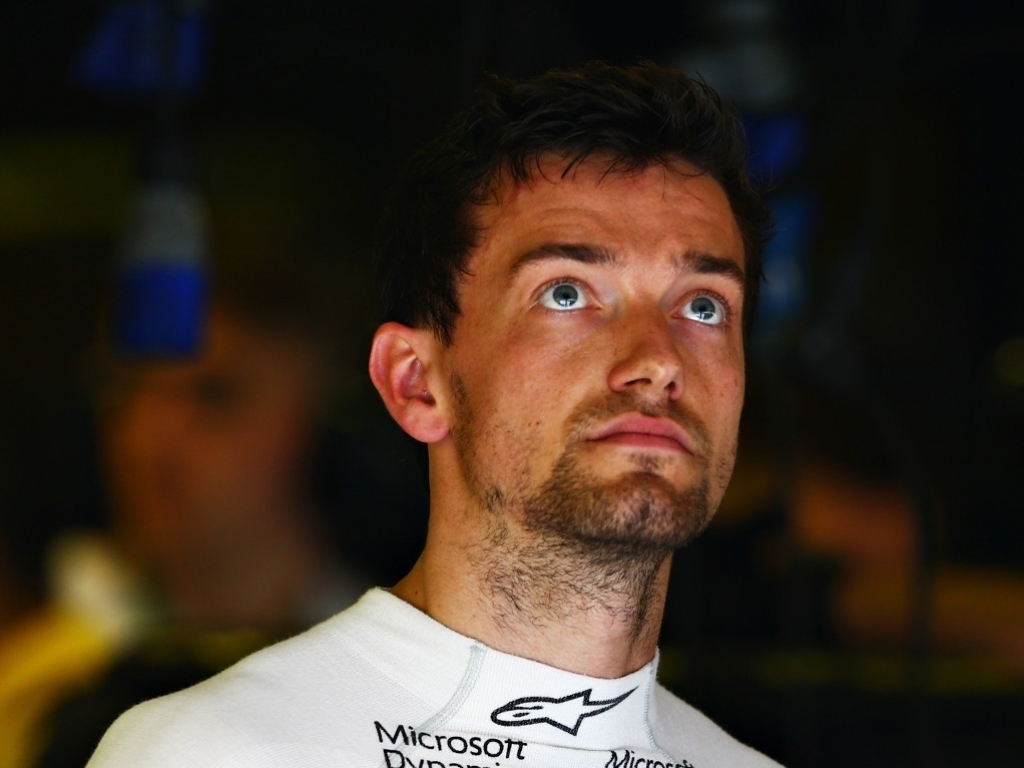 Jolyon Palmer has revealed that next year’s Renault F1 car “looks awesome” and it is “quick”, at least on the simulator.

Having been confirmed by Renault for next season, Palmer has been privy to the team’s preparations including having a taste of the new 2017 car in the simulator.

“I’ve seen the wind tunnel model and it looks awesome!” he said. “It’s going to be a great looking car.

“I’ve driven it on the sim and it’s quick.

“Of course, the new rules are the same for everyone, and we won’t know how we stack-up against our rivals until we hit the track in Barcelona

“But the speeds are higher, the car is more challenging to drive and I think it’s going to be a great spectacle when we race next year.”

The Brit also welcomed Renault’s decision to retain him for next season when he will have a new team-mate in Nico Hulkenberg.

The German is joining from Force India having signed a multi-year deal with the Enstone team.

“I haven’t had the opportunity to get to know Nico yet so I’m looking forward to this happening.

“Everything I’ve heard about him has been positive and I have faith in the team to have chosen the right drivers for next year and beyond.

“He’s a highly-rated and hard-working driver so I think we’ll have a positive line-up.”